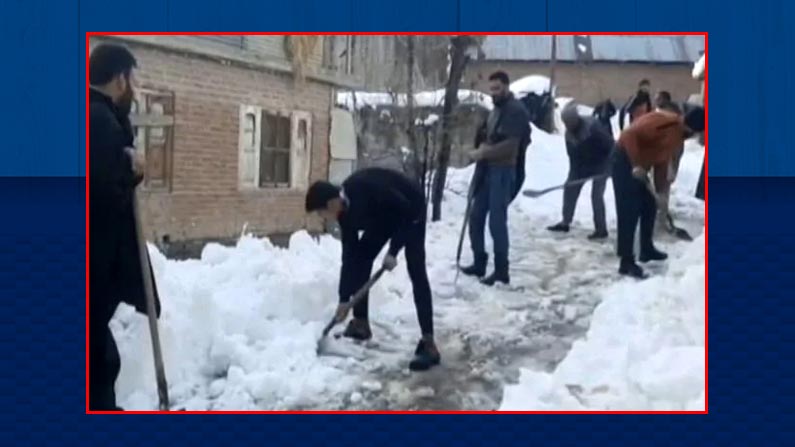 Snowfall in Jammu and Kashmir is showing hell to the locals. Due to the accumulation of snow on the roads a few feet thick .. Traffic is being severely disrupted. Nana finds it difficult to transport the sick to hospitals or to the funerals. Three days after the snow stopped, not a single municipal official or worker arrived to clear the snow. Ambulances have been unable to reach patients’ homes for days a week. Young people have to walk miles to carry patients or the dead on their shoulders. Locals are frustrated that even though Jammu and Kashmir has been made a Union Territory, there is still no development.

Myanmar has signed an agreement with India for the Kovid vaccine .. Order for 30 million vaccines