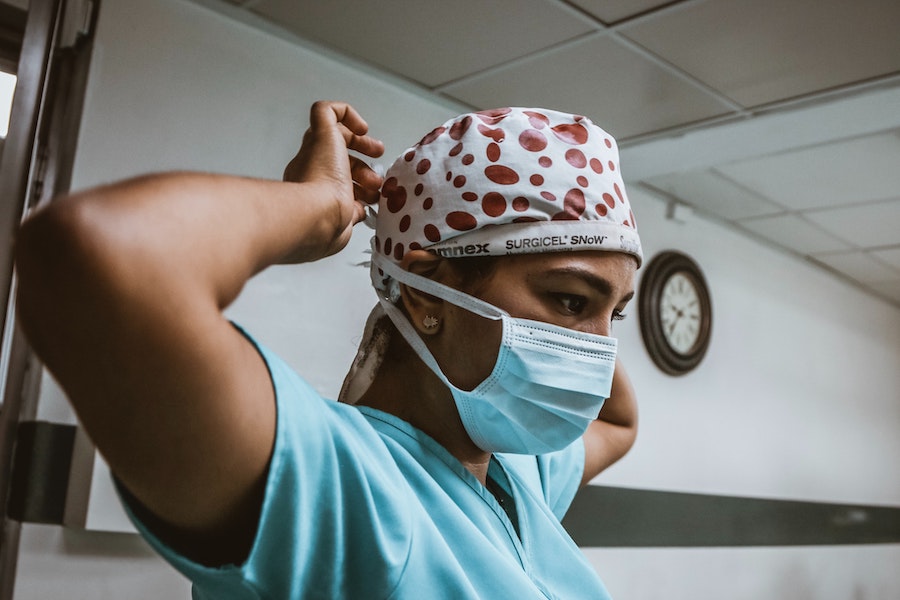 Although there was a change to the electronic prescription system, many expenses incurred by insurers are free of charge and the State has no way of knowing how much is to be lost.

According to Público, the problem was identified in 2017, but continues to happen. In 2019, a change was made to the medical prescription systems to try to resolve a failure that could cause annual losses of millions of euros for the National Health Service (NHS).

At issue are accidents under the responsibility of third parties in which the patient is attended by the NHS and medications are prescribed to buy in a pharmacy. A defect in the system meant that the NHS could not identify the cases in which it is entitled to recover a percentage of the price of the drug that must be paid by insurance companies.

The Central Administration of the Health System explains to the Public that it has already changed the electronic prescription system in 2019 and that it now gives doctors “the possibility to select as the Responsible Financial Entity the option “SNS-Accident“whenever situations of provision of care resulting from traffic, work or personal accidents are identified” in which a third party is responsible.

The Medical Association, on the other hand, tells the same newspaper that it does not know about the problem and that it is not clear that this responsibility falls to doctors at the time of prescription.

“It is our understanding that the billing of acts is an administrative task and that the aim is to be as automated as possible, and doctors should be focused on the quality of clinical procedures and on the relationship with patients”, says the Order.

The problem was initially identified in 2014 by jurist Ana Tavares, when a family member who had an accident that would have been covered by insurance was treated on an outpatient basis and received prescriptions for medication.

The jurist realized that the NHS had no way to get the amount from the insurer and tried several times to alert the authorities to potential losses of money.