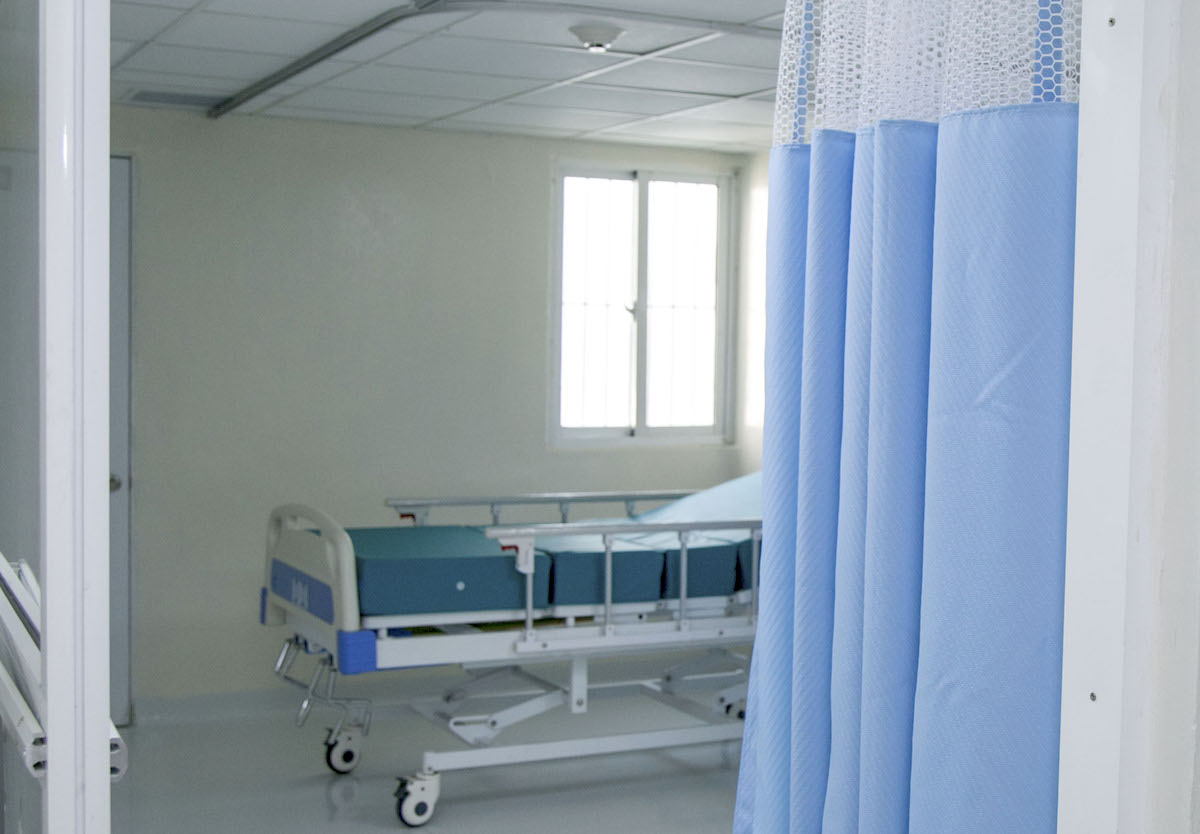 There are patients who remain in hospital after being discharged. According to data from the Portuguese Association of Hospital Administrators, 853 people were still hospitalized in March, representing 5.4% of total hospitalizations and a cost of 16.3 million euros.

They are called “Social hospitalizations”– a phenomenon of patients staying in health facilities when there is no longer a health reason to justify it.

Each day that the patient spends in the hospital after being discharged is also considered an “inappropriate hospitalization”, which has costs for the public purse.

Extrapolating to the year as a whole, inappropriate hospitalizations can have an estimated financial impact of around EUR 100 million for the state.

Furthermore, prolong the occupancy of beds, leading to an increase in waiting times for scheduled hospitalizations, thus contributing to the degradation of health care.

At the origin of this phenomenon is, above all, the lack of response from the Continuing Care Network (RNCCI) and the Residential Structures for the Elderly (ERPI) or homes.

This year, the abandonment – which in 2019 and 2020 was the second leading cause of inappropriate hospitalizations – was replaced by the lack of response from ERPIs, which caused 18% of social hospitalizations in March.

Even so, compared to last year, the number of social admissions to hospitals is falling: there were, in March, 45% less than those mentioned at the 4th edition of the barometer, in February 2020.

The information appears in the 5th edition of the Social Internment Barometer, promoted by the Portuguese Association of Hospital Administrators (APAH), which reports data collected on March 17 – when Portugal was at the end of the third wave of covid-19 – and comprises 43 units of the National Health Service (SNS) and the Regional Health Service of Madeira.

The 853 hospitalizations for social reasons in March this year had an average duration of 33.6 days, a reduction of 57% compared to February 2020 (with an average of 77.4 days), and represented approximately 29 thousand days of occupation of hospital beds.

In the Algarve, 38% of social admissions concern children and young people who are awaiting court decisions or the Commission for the Protection of Children and Youth.

In Alentejo, the inability to respond by family and caregivers has an equal weight (29%) waiting for a place in the Continuing Care Network.

In the set of inappropriate hospitalizations, the regions of Lisbon, Vale do Tejo and Norte represent approximately 75% of these cases, with the North region alone being responsible for almost half of social admissions (420, which represent 49% of the total).

In the characterization of patients in inappropriate hospitalization, men are the most represented gender (51%) and the majority (77%) are over 65 years of age.

“The phenomenon of social hospitalizations has a high impact on prolongation the occupation of beds in a hospital environment, but also in the increase in waiting times for scheduled hospitalizations and, consequently, in the respective degradation of health care ”, says the statement accompanying the results of the barometer.

He adds that the objective of this barometer is “to monitor and characterize this critical phenomenon in the Portuguese health system and to reinforce the importance of developing joint solutions between the different entities involved, in order to minimize the impacts and improve the health service provided to the Portuguese. ”.