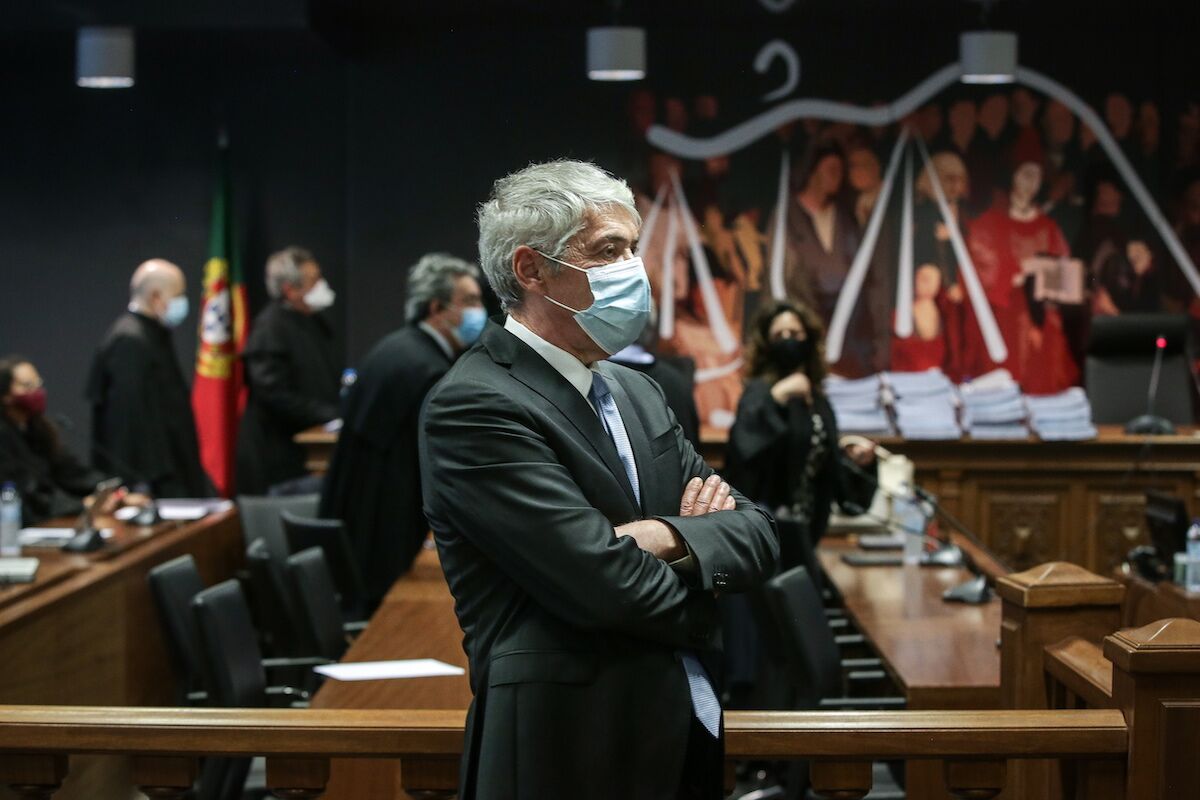 The deadline for the MP to proceed with the appeal ended on the 23rd, but the prosecutors delivered the documents this Tuesday, in the three additional business days that are usually granted. However, Socrates’ defense argues that these extra days should not be given and wants to overturn the appeal.

The Public Prosecutor’s Office will deliver this Tuesday, September 28, the appeal against the decision of Judge Ivo Rosa in Operation Marquis, which shelved a large part of the indictment – ​​but even the delivery of the appeal is causing problems with the defense of José Sócrates .

The deadline for prosecutors Rosário Teixeira and Vítor Pinto to appeal ended on Thursday, 23 September. However, like the defendants’ defense, the Public Ministry also enjoys a 3 business day extension in addition to the stipulated deadline for delivering the appeal documents, so it only ends this Tuesday at 23:59.

When TVI came forward with the news that the MP had allowed the 120 days granted by Ivo Rosa to pass without any document having entered Citius, it was already anticipated that this could lead to a fine and raise defense challenges.

And that’s exactly what happened. José Sócrates’ defense is now trying to show that the Public Prosecutor’s Office missed the deadline that ended on the 23rd and that he should not be entitled to the three extra days, having even invented the word “very exceptional”.

According to Expresso, the defense of the former prime minister believes that Ivo Rosa should not even have conceded to “exceptional last overtime” and “the appeal period” of 120 days for prosecutors to present the appeal because the period is twice the exceptional period of 60 days (the normal period is 30) and there is nothing in the process to justify the delay.

Pedro Delille, Socrates’ lawyer, appeals to a decision of the Supreme Court of Justice to try to justify the defense’s argument, in a case in which the MP argued that the accused I was not entitled to the three days because I had already asked for an extension of the deadline.

In the judgment in question, whoever presents the appeal cannot “cumulate the fair impediment” with the “alternative additional period of compliance”. The prosecutors of the MP would thus have to invoke a “just impediment” to be entitled to the additional three days to file the appeal, which was not the case.

Socrates wants it that way cancel the MP’s appeal request and thus not being able to be prosecuted for the crimes that Ivo Rosa dropped, such as the accusation of corruption, and can only be tried for money laundering and forgery of documents.

The decision is now in the hands of the judge Daisy Alves, and Expresso claims that the other defendants in Operation Marquis will use the same argument in defense.

It is recalled that in April, after two years of the investigation phase, judge Ivo Rosa read his decision on the advance to trial of five of the 28 defendants in Operation Marquis and made harsh criticisms of the prosecution’s accusation, calling it “delusional”, a “fantasy” and saying that had “little rigor and consistency”.

During the reading of the decision, Ivo Rosa stated several times that the prosecution’s arguments of the Central Department of Investigation and Criminal Action were only speculative, with a “total unreasonableness” which did not present “hard facts” that supported many of the 189 crimes the defendants were accused of.

The MP wants Sócrates to be tried for corruption, but Ivo Rosa dropped this charge and 31 other crimes, leaving the former prime minister with only the accusations of three crimes of money laundering and three from document falsification. On the very day the decision was announced, prosecutors said they would appeal.