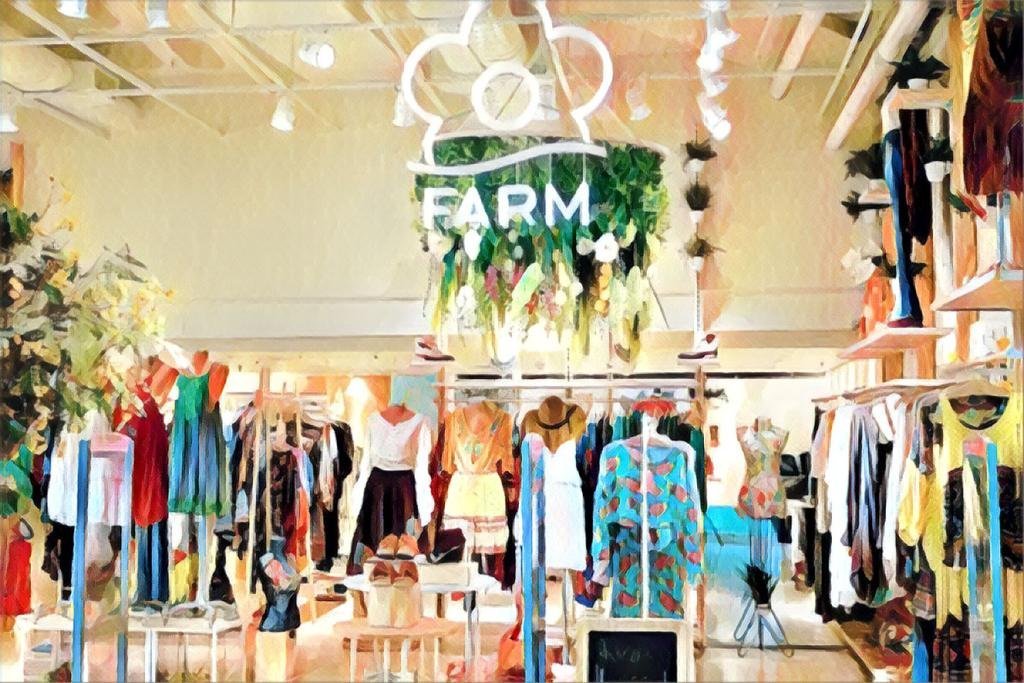 Grupo Soma: from being critical of the acquisition of Hering, the market has become optimistic (Farm/Disclosure)

The most interesting part of this operation, however, is that the value was almost 18% above the closing price of the day before the offer was announced and – just to recap – 36% of the R$ 14.10 marked on B3’s screens the day before of the announcement of the purchase of Hering.

Soon after the acquisition of the Santa Catarina company, there was a shower of criticism and ‘analyses’ that Roberto Jatahy, the president of Grupo Soma, would have rushed and paid too much for the Hering — R$5.1 billion in a combined package of cash and shares. The price on the stock exchange went below R$12.00 in the week of the announcement of the transaction.

After almost three months, the perception is quite different. Demand is also proof of that. The book of interested parties was 5 times the total placed, that is, the company led by Jatahy could have raised R$ 4.5 billion in the market.

On the stock exchange, before the settlement of the offer, Grupo Soma closed the day valued at R$9.8 billion.