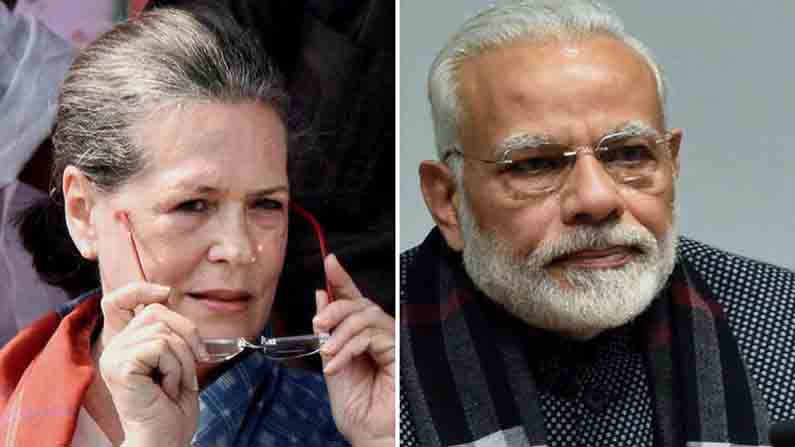 Petrol prices are paying off motorists’ interest. Ordinary people are getting supportive as petrol and diesel rates are rising.

Sonia Gandhi letter to Modi : Petrol prices are paying the interest of motorists. Matte is not heard to be declining except to rise over the past few days. It is increasing by 30 to 40 paise daily. Opposition groups called for a boycott of the rally.

Congress president Sonia Gandhi has lashed out at the central government for harassing the people. She blamed the skyrocketing oil prices. Eddewa said the central government was keen to impose excessive excise duty on petrol and diesel. Sonia Gandhi has already written a letter to Prime Minister Narendra Modi on Sunday. Describes the difficulties faced by the middle class and the poor.

Owaipu said with the declining economy due to the corona, jobs are declining and family incomes and wages are declining. In the letter, she reminded that the middle class and the oppressed sections of our society are suffering severely. In addition to these problems, inflation and rising prices of all essential commodities are also on the rise. She alleged that the government was looking to reap the benefits from the hardships and difficulties of the people in such a worrying situation. Sonia said the aim behind lifting restrictions on fuel prices was to benefit the common man. The government did not care about this target. He was incensed that the Center was deliberately raising prices.

Also, Sonia Gandhi was outraged over the rise in cooking gas prices. In states like Uttar Pradesh, the price of a cooking gas cylinder has gone up to Rs 800, which is alleged to be a very cruel policy. He lamented that the people elect governments with the intention of reducing the burden on them and at least the Modi government is working against their interests.

However, petrol and diesel prices have been rising for the past 12 consecutive days. In some cities in Rajasthan and Madhya Pradesh, people are angry that the price of petrol has crossed Rs 100 per liter.