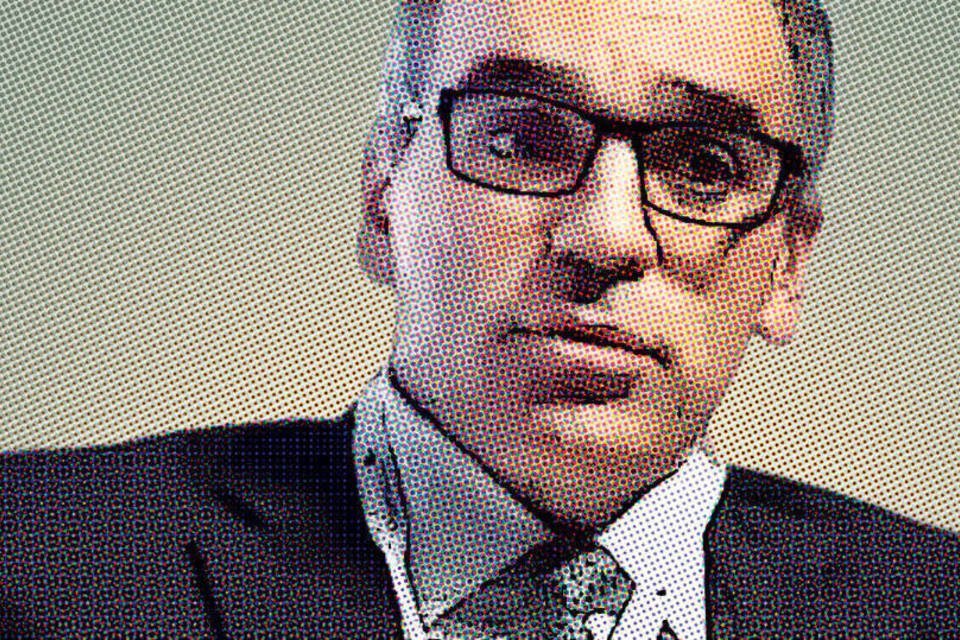 a year and a half of pandemic yielded some inflation to the main economies that have not learned to live with high prices in the last many years and has given Brazil an inflation that has brought to mind our alarming history. Constantly rising electricity and fuel prices, in addition to exchange rate, are domestic reasons that help explain the proximity of the HICP to the 10% mark. One offer shock it is, however, part of the global inventory of factors that pressure prices. Brazil is no exception.

The complex interdependence that production chains of Asia’s input supply crosses borders. It remains to be hoped that the vaccination advance and governments have some tolerance with some level of hospitalizations and more serious cases of Covid-19. Who describes the “Butterfly Effect” and the Manager’s Letter to the investors of SPX Capital, by Rogério Xavier – founder and partner of the company and one of the most respected Brazilian managers. Here, the scenario worsened in the last month, with the advance of the institutional crisis and downward revisions in the growth perspective. Recession is on the radar.

“A zero-tolerance policy for viruses continues to be pursued by several Asian countries, which has prevented the normalization of production chains, and continues to be a limiting factor for the global recovery. At the end of 2020, the shortage of semiconductors affected several industries, many of them already at the limit of capacity due to the demand redirection what happened in the post-Covid recovery, with an increase in purchases of electronics and automobiles, for example”, informs SPX.

The Manager’s Letter comments that the phenomenon, which seemed temporary, is lasting longer than expected and recent evidence shows that we are far from normalization: indicators of supply chain restrictions in several Asian countries continued to worsen in August. The levels suggest that the transport cost a cargo between Asia and the ports of american west coast is at the highest level in more than ten years.

The interruption of operations at the Meishan terminal, in the port of Ningbo Zhoushan, in China, for more than a week in mid-August by employees testing positive for Covid, generated a bottling in several Asian ports, reverberating in new disruptions in global production chains. To get an idea of ​​the relevance of Ningbo Zhoushan port in 2020, one billion and two hundred million tons of cargo circulated through it, which has connections with more than 600 ports in more than 100 countries around the world, remembers SPX.

The manager reports that the countries in Asia today are the most backward in the vaccination process. And he reckons that, sooner or later, Asian governments will also have to migrate towards greater acceptance of new infections, as new cases of Covid do not fill hospitals and lead to a collapse of the health system.

In this sense, the Letter from the SPX Manager adds that the governments in Europe, the United States, Canada and Latin America, as well as some Asians such as Korea, are following their reopening plans, maintaining the global growth trajectory. “The acceleration of activity during the reopening period has positively surprised most countries and tends to remain strong, suggesting growth above potential for the coming quarters, despite some signs of cooling.”

The restrictions observed in supply of inputs such as semiconductors, have led to an overall rise in inflation, the SPX points out, causing central banks to treat this rapid inflationary acceleration as a temporary phenomenon, “but with a flea in the ear.”

The manager ponders that the market has allowed CBs to deal with inflation in this way, with well-behaved implicit inflation. But even if there is no rush, at least in the developed world, the need to remove the stimuli from the crisis has grown. O Federal Reserve, the American BC, continues to actively discuss the reduction in the pace of purchase of bonds – the tapering. O European central bank is moving in the same direction, and the process has already started in Australia, Canada and New Zealand. In emerging countries, where concerns about anchoring expectations and inflation inertia are generally greater, the process of raising interest rates has already started a few months ago.

“In Brazil, the macroeconomic scenario worsened in the last month, with the advance of the institutional crisis, downward revisions in the growth scenario and increased inflationary pressures”, says SPX to whom the deepening of the water crisis it also brings challenges both from the side of inflation and the expansion of activity. “Faced with a problem that has been evident for several months, the government has been slow to act and has shown little ability to handle a delicate crisis. Specialized consultants point out a 20% risk, not negligible, of rationing. Even though there is no rationing, the chance of blackouts is even greater. In this scenario, our growth expectations continue to be revised downwards, they will easily be revised to recession.”

In the institutional field, adds the Manager’s Letter, “we are going through a moment of great tension”. SPX recalls that the 1988 Constitution states that “The three powers are independent and harmonious” and that what does not exist today is harmony between the Executive and the Judiciary – a climate that increases the uncertainty of economic agents and paralyzes the Legislative agenda.