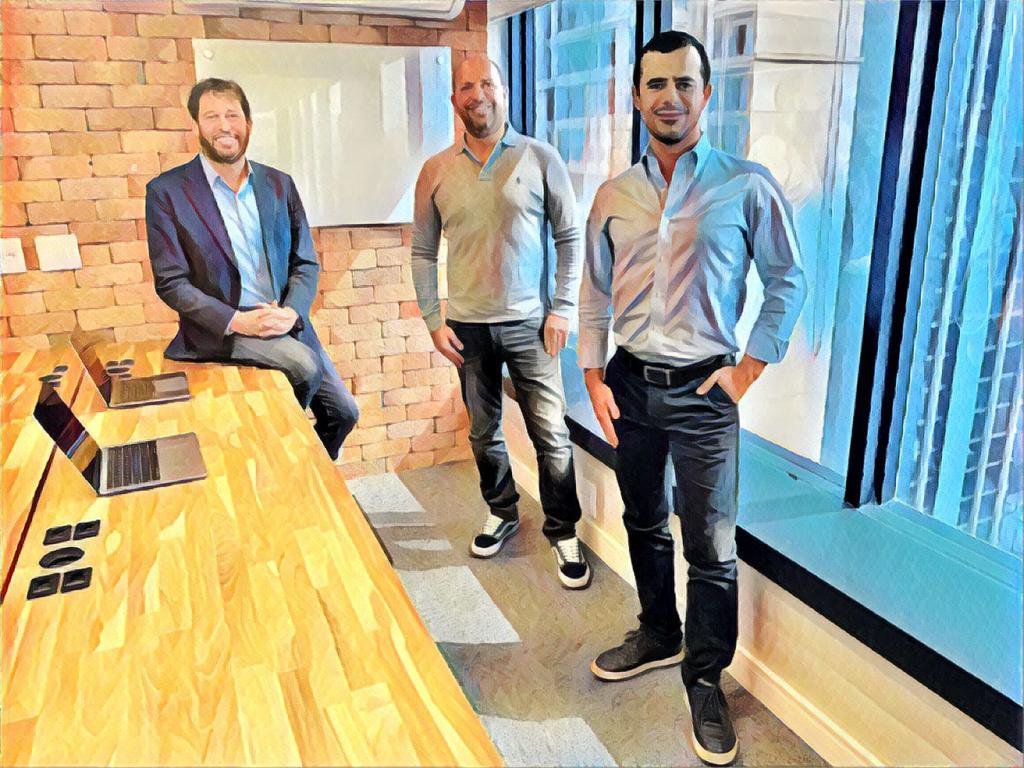 Adrian Ferguson, Lucas Medola (CFO of PayPal) and César Moura: PayPal’s financial director for Latin America has invested in the startup and is now part of its advisory board (HYPR/Disclosure)

with the desire to undertake together since they worked at startup Incognia (formerly In Loco), advertisers Adrian Ferguson and César Moura decided to turn the dream into reality in a turbulent period for Brazil and the world: March 2020. A coronavirus pandemic, which radically changed consumption, was the perfect opportunity for the media business the duo planned. In 45 days, after a technology development effort, they launched the first version of their startup’s product, the HYPR.

Simply put, what the company does is use data that users provide about their location in the physical and digital world to target online advertising. A person who, before the pandemic, frequented many hamburgers, for example, would start receiving online advertisements for frozen hamburgers and ketchup.

“The places where consumers go to buy are like a fingerprint of who they are. What we did was to understand these behaviors in the physical world and direct them to e-commerce”, says Ferguson.

With a year and a half of operation and ten people on the team, HYPR has won 26 major customers, such as beverage manufacturer Diageo and food company Heinz. The startup’s solution fit like a glove for brands that had a good engagement in physical retail and needed to find out how to reach the consumer through the internet.

Today, the company already earns around R$ 1 million per month and its goal is to earn the same per week until the end of the year. To do so, it is strengthening its team and shareholder structure with experienced professionals. The last to join was Lucas Medola, PayPal’s finance director for Latin America, who made a financial contribution to the company and now occupies a seat on the startup’s advisory board.

Medola, who has invested and mentored startups for nearly a decade, told the EXAME IN have been delighted with HYPR’s solution. “I understand a lot about the O2O market [online to offline], at PayPal we work in one way or another with the digitalization of the physical world, so I was surprised when I had contact with them. It’s rare to see a young startup with a product already in the market and such a high turnover”, says the executive.

The company works to keep its solution always up to date, after all, it is difficult to compete with the dozens of marketing tools on the market. According to Moura, who built the technology, the fact that the founders had a deep knowledge of the advertising market helped to deliver a product that promises to be different from the average.

“We show perfume advertisers, for example, that they need to deliver ads to people who visit fine chocolate stores. In both cases, the goal is to give a gift. It’s this kind of insight that we want to explore,” says the co-founder.

In the short term, partners do not plan major changes in the direction of the product or the business model. The mission is to gain scale with the current solution, conquering new big accounts. The challenge will be to do this while maintaining personalized service to each customer.

“With so many changes in the market, such as the end of cookies and Apple’s changes, we understand that our role is to partner with brands, helping to understand the possible paths for online ads,” says Ferguson.