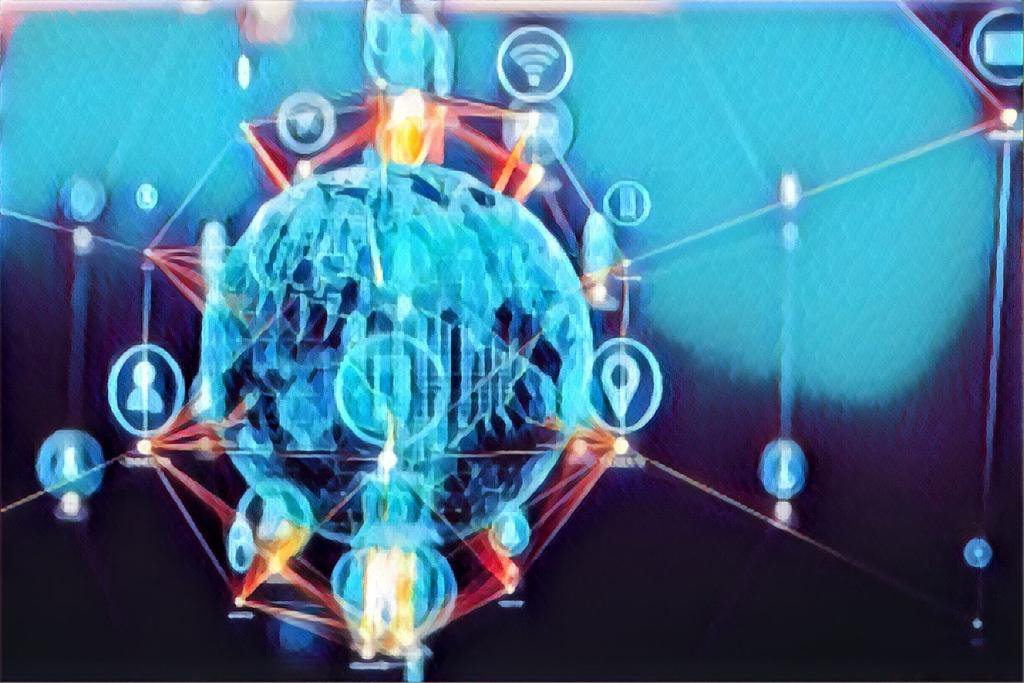 ‘Grupo dos 5’ invested R$21 million in 130 startups since the beginning of the pandemic; wallet is worth R$ 2 billion (MR.Cole_Photographer/Getty Images)

Those who do it together do more and do it better. Supporters of this motto, five investors decided to form a partnership to co-invest in startups from different sectors. Without prejudices or preferences and aiming long distance, angel investment groups BR Angels Smart Network e Urca Angels, to platform CapTable, a WOW Accelerator of business and the innovation center CESAR plan to strengthen contributions to startups technology, logistics, finance, agribusiness and retail.

Together, the five partners exhibit a portfolio of 130 startups, in which they have invested nearly R$21 million since the beginning of the pandemic. The endeavor was worth it and they want more. Today, this ‘collective’ portfolio has an estimated value of a hefty R$ 2 billion. The expectation is to contribute more than R$ 100 million this year.

BR Angels, made up of more than 150 entrepreneurs and presidents of large companies with a market value of over R$1 trillion, leads the action. Orlando Cintra, CEO and founder, believes that cooperation and rapprochement between investors is essential to strengthen the startup investment ecosystem in the country. “Angel investing and crowdfunding, in particular, have been gaining traction in recent years with greater interest from top executives in investing and donating intellectual capital to teach and learn from startups,” he says.

In an interview with EXAME IN, Orlando Cintra explains that the ‘group of 5’ took the initiative to act together because they found that there are financial resources available, but the high-level relationship and mentoring of experienced executives and entrepreneurs is basically inaccessible for startups in a traditional economy model . “This ‘smart capital’ that we seek to offer is priceless, as it opens many doors and shares the path of stones with new entrepreneurs.”

BR Angels CEO informs that the group’s investment thesis – co-investment – ​​is open to various segments of the economy. “In the specific case of BR Angels, now we really want to invest in Healthtechs, Insurtechs and Sportechs, as we understand that they have a great horizon from a market point of view and will also complement the portfolio of eleven startups in which we have invested in less than two years”, says Cintra.

Ilana Horta, an angel investor at Urca Angels, created in 2019 and composed mainly of former students of the Military Institute of Engineering (IME), believes that the union of investors and investment vehicles reduces the risk for the startups themselves, considering both the cash flow of these groups as the intellectual capital of members with experience in different areas of activity. “This is the most valuable asset we have”, says the investor who prioritizes “technology sector startups, businesses with scalable, disruptive, high-growth products and with a team that has strong execution capacity”.

For Paulo Deitos, co-founder of CapTable, the company wants to be the hub for investment in startups to enable the entry of common investors into operations. CapTable is a ‘crowdfunding’ platform that promotes the connection between investors looking for good returns and innovative companies looking to enable their growth. “With the distribution of public offerings of securities, the platform allows the registration of startups in two investment stages, in the Seed or Series A wheels”, says the executive.

WOW Aceleradora, recognized as the largest independent accelerator in the country, promotes programs that drive innovative business. More than 200 investors support WOW to promote the technology-based entrepreneurship ecosystem in Brazil, says André Ghignatti, executive director of WOW for those who collaborate with the network of investors that will support startups in their more mature phases [de investimento], because “the better the alignment between these actors, the better the ecosystem will be”.

CESAR, one of the largest innovation centers in the country and which has been working for 25 years in the training of professionals through digital means, defends the promotion of entrepreneurship and business development through design and the use of technology. Fred Arruda, CEO of CESAR, reports the objective of training professionals to promote and execute projects that can generate relevant socioeconomic changes for the country. “Some of our lines of work are corporate innovation and business strategy, design of products and services and solutions, and Information and Communication Technology.”

The retake is real

The economic recovery also encourages the select ‘group of 5’. And the advance of vaccination against Covid-19 – despite the concern with the Delta variant that puts Japan and European countries on guard – is a relevant factor for the scenario perspectives. Last March, a survey by BR Angels, in partnership with HSM, LearningVillage and FirstCom, showed that 76.9% of entrepreneurs believed that if Brazil achieved collective immunity, the business world would be heated up.

“At that moment, the research showed that the path to the economic recovery was vaccination and that the idea of ​​being also a private initiative was seen positively by executives”, says Orlando Cintra, from BR Angels, to the EXAME IN. The CEO has no doubt that with the vaccination “in full swing the environment for the resumption of business in the real economy, and especially digital, will be great”.

The ‘group of 5’ investors also has no doubt that the country’s future relies heavily on innovation and that this innovation can be, to a large extent, created or driven by startups, their agile business models, disruptive ideas and the exchange between new entrepreneurs and mentors with experience and excellent relationship networks. With the trail open, now it’s time to walk.