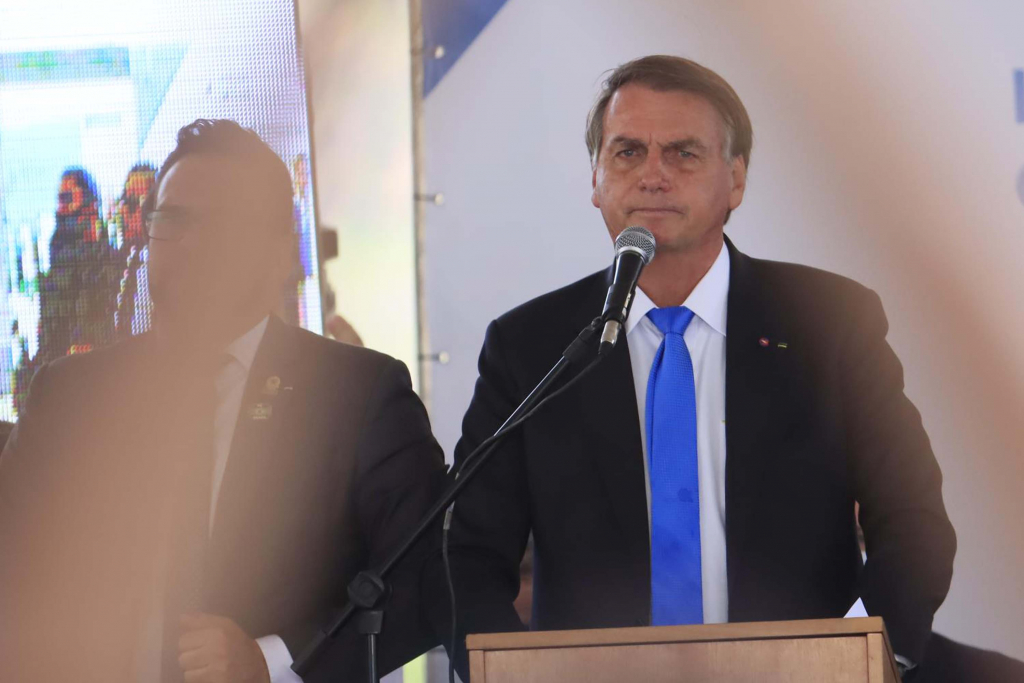 Bolsonaro’s government aims to overturn the maintenance of the fake news inquiry, opened by the Supreme Court

RODNEY COSTA/FUTURA PRESS/ESTADÃO CONTENTJair Bolsonaro criticizes the STF for opening investigations that he himself will judge, as is the case with the fake news inquiry, in which he is investigated

On October 22, a lawsuit will be judged in the Supreme Federal Court (STF) in which the president Jair Bolsonaro (no party) questions the possibility of the Supreme Court opening inquiries on its own initiative. The Government’s objective is to overturn a decision by the minister Edson Fachin, which, in June 2021, continued the investigation of the fake news inquiry, but he recalled that inquiries such as this must have clear constitutional limits, since, in order to guarantee impartiality and independence, those who judge should neither investigate nor accuse. For this principle, Bolsonaro has criticized the STF initiative, which, on its own, opened the fake news inquiry, which investigates, from the beginning, people connected to it and, himself, became investigated, due to criticism without evidence to the Brazilian electronic voting system.

By ten votes to one, the STF has already determined, in 2019, that the investigation is constitutional. Even so, now President Bolsonaro complains that the measures adopted by the rapporteur, the minister Alexandre de Moraes, cause what he calls legal discomfort. For the president, opening an investigation against him without hearing the Public Ministry is “dictatorship”. Alexandre de Moraes pointed out 11 crimes allegedly committed by Bolsonaro, such as libel, defamation, insult, incitement to crime, apology for crime, criminal association and slanderous denunciation. The president is also accused of trying to change with the use of violence or grave threats to the Democratic Rule of Law; incite subversion of the political or social order; and publicly advertise violent or illegal processes to alter the political or social order.