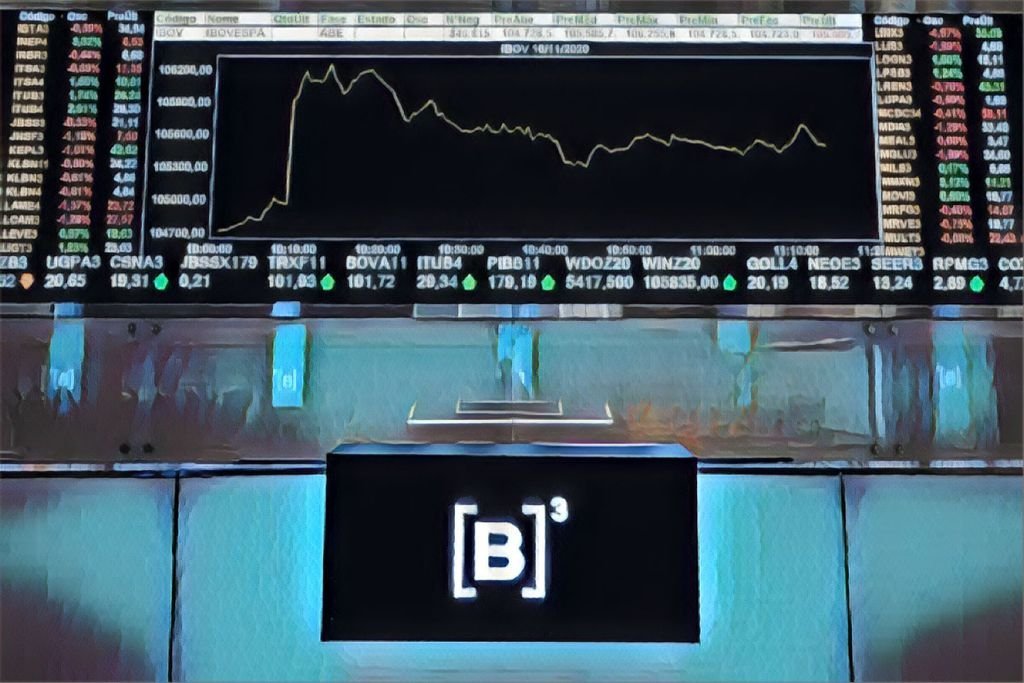 B3: institutional investors and individuals were the big sellers of the month (Germano Lüders/Prime Time Zone)

The month of August ends this week and so far has lived up to its fame. Institutional investors took R$ 8 billion from the stock exchange and individuals, R$ 3.5 billion, in the accumulated result for the month until the 26th. It is a withdrawal of no less than R$ 11.5 billion from the secondary market. Brazilian investors, in general, are dismayed by the prospects for investments in shares.

Who bought? Foreigners, with a net total of BRL 6.5 billion, and, in second place, the companies themselves, which acquired BRL 5.1 billion. All it took was volatility to increase and some stocks suffered a little more than the stock buyback programs that were approved were put into practice, taken out of the drawer. Anyone who didn’t have one created it. In total, the companies acquired R$10.7 billion in shares and sold R$5.6 billion.

On Friday, 27th, Magazine Luiza announced the renewal of its. In total, the company can move around R$750 million with its acquisitions – equivalent to 1.4% of the company’s outstanding capital or just over 0.6% of the total capital.

According to information from B3, there are more than 75 repurchase programs opened by the companies — from a stock exchange with just over 390 publicly-held companies. These programs have two effects: creating a demand for the shares, which helps to sustain market prices, and the company’s signaling that no other investment is as interesting as its own shares, given the prospects for appreciation.

After surpassing 130 thousand points between the end of May and the beginning of June, the Bovespa Index lost support and even broke the barrier below 120 thousand points. The instability reflects the scenario of great political noise and a certain anticipation of the electoral tensions of 2022.

Data from Anbima show that stock funds, until the 24th of this month, had accumulated redemptions of R$ 35 million. The money is currently flowing into fixed income, totaling more than R$67 billion in the month, reaching almost R$220 billion in the year. In August, even the multimarket funds show withdrawals, in a volume of R$374 million.

At the beginning of August, there were 3.8 million individual accounts opened to operate directly on the trading floor, owners of almost R$550 billion – equivalent to 10% of the capitalization of the entire stock exchange, which is at R$5.5 trillion or slightly above $1 trillion.