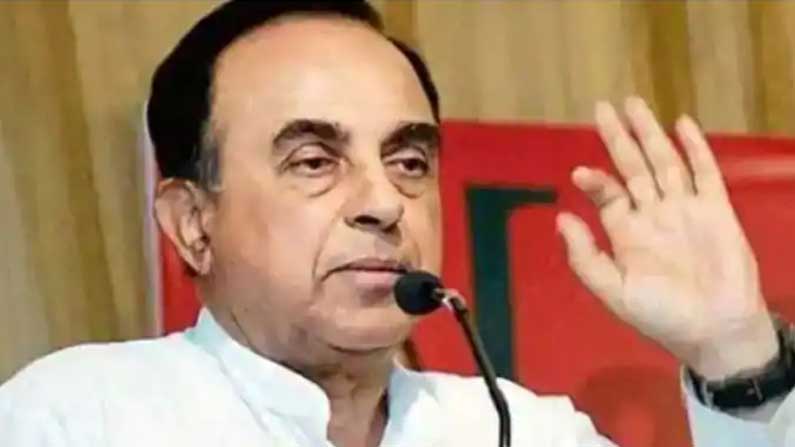 Subramanian Swamy: Controversy MP exposed to another sensation. With this, the controversy over Temples ‌ Freedom started again. BJP MP Subramanian Swamy’s comments on the independence of temples are generating heat. A case ..

Subramanian Swamy: Controversy MP exposed to another sensation. With this, the controversy over Temples ‌ Freedom started again. BJP MP Subramanian Swamy’s comments on the independence of temples are generating heat. The BJP leader, who arrived in Amravati on a case, opened a hot debate. ‘Temples’ funds go by the wayside .. No one will respond to the independence of temples ..? Do you do business with temples? MP Subramanian Swamy slammed into the fire. The BJP leader questioned the government’s dominance over temples.

Subramanian Swamy had earlier said that the High Court had given a key verdict on Thirumala Funds. The ruling concluded that Tirumala’s accounts should be accounted for by the CIG rather than the government. The Jagan government has also agreed to this. The BJP leader questioned how the funds coming to the temples were used by the people for the salaries of government employees. Donations should not be used for other activities under any circumstances. They should be used for the needs and development of temples. There are 4 lakh temples owned by governments across the country. Subramanian Swamy said there was no government control over churches and mosques like temples. This situation needs to change.

Meanwhile, there is already intense controversy over the destruction of temples in AP. Opposition parties have stated they will not run in the by-elections. Until then, the government on the one hand .. On the other hand, the opposition poured dirt on each other. Subramaniam’s comments were opened to discussion at the AP center in this order. The mention of temples that temples should have freedom is deteriorating.