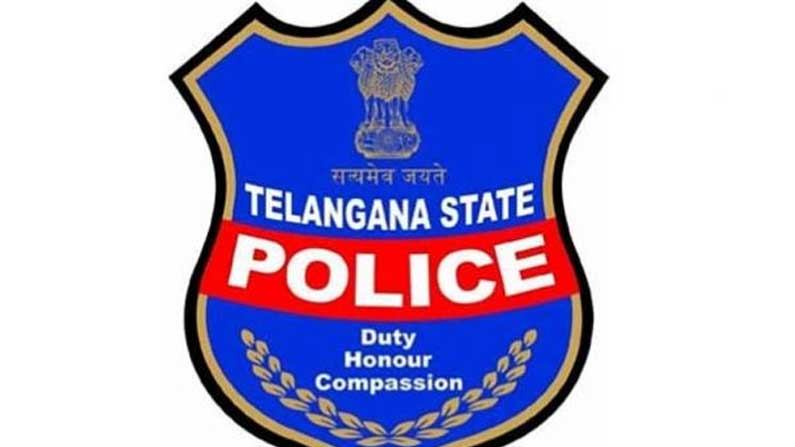 Supernumerary Posts: The government has issued orders to create non-cadre SC and DSP posts in the Telangana Police Department in a supernumerary manner. Principal Secretary to Government Ramakrishna Rao issued GO MS39 to this effect. The orders state that 26 posts will be created in the non-cadre SC section and 122 posts in the DSP section.

The issue of promotions in the police department has been the subject of controversy in the courts at various levels. Due to this the promotions in the respective posts were stopped. The government will provide promotions on a supernumerary basis to the posts currently vacant. Geo clarified that these promotions are valid only up to regular posts.

Unemployed people are waiting with a thousand eyes that the constable notification will be released soon in Telangana. More than 20,000 police personnel have already been recruited. It is learned that the government has recently announced that another notification will be issued. In this context, the police department officials handed over the details of the posts to the government. The report states that 425 essay posts are required across the state.

This includes Essay Civil-368, AR-29, Communications-18 posts. 19,300 constable posts to be replaced, the report said. These include Civil-7764, AR-6683, TSP-3874, Communications-256, 561 vacancies in the 15th Battalion. If so .. Government sources say that the government is likely to take a decision during the notification on the relaxation of the age limit.

Vammo, do not eat these three fruits at all.