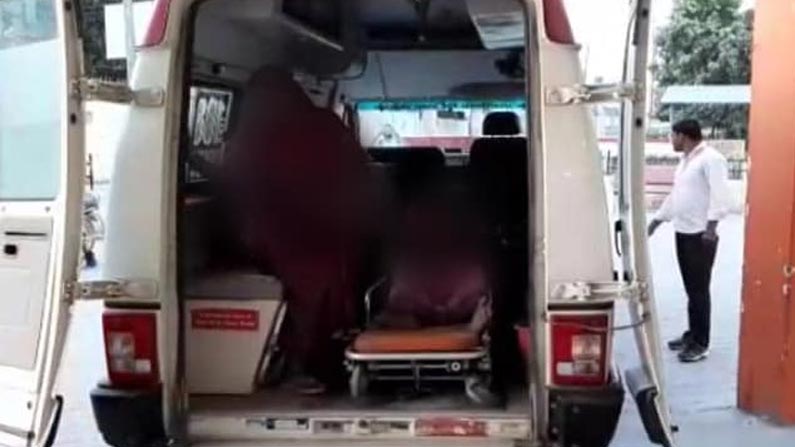 UP Crime News: The one who was tied up became a villain. Suspicion became rampant. A husband who raised suspicions about his wife turned to cruelty …

UP Crime News: The one who was tied up became the villain. Suspicion became rampant. A husband who grew suspicious of his wife turned away from the atrocity. He attacked indiscriminately and stitched her genitals with aluminum wires. The incident took place in Rampur district of Uttar Pradesh.

The incident took place on Sunday in western UP district. The victim was rushed to a local hospital along with her mother and another woman. The man fled the home after attacking the woman. After giving information to her mother who lives in a nearby village where she was suffering from severe pain .. she informed the police. They arrived at the scene and rushed the woman in an ambulance to a local hospital. Police, who registered a case on the incident, arrested and detained the abusive husband.

“His wife not only talked to other people in the village often but also had illicit relations. Although she said it was not right, she did not listen. It was as if she was angry and stitched her genitals with aluminum wires, ”her husband said in police custody. However, police said that medical tests were conducted on the victim. It was clarified that strict action will be taken against the accused in connection with the incident.

Strong warning of the masses .. No entry board for Rapaka .. Pick going viral.!