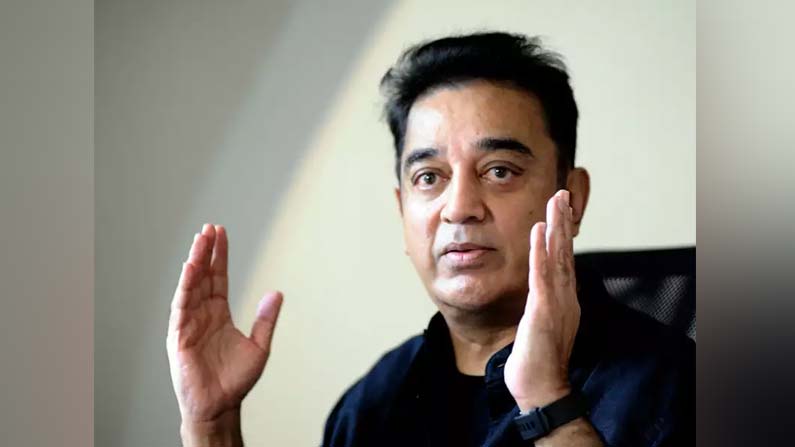 Tamil Nadu Election: With the Assembly elections approaching, little Tamil Nadu politics is changing day by day. Makkal Needimayyam chief Kamal Haasan, who is working hard to form a third alliance, has recently made a key statement. The Congress party was invited by Kamal Hasan. Called to come into the Third Alliance. This statement is creating a sensation in Tamil Nadu politics. With the election approaching, few Kamal tactical counter-strategies are advancing. It seems that he has invited the Congress party as part of this. Meanwhile, the Congress-DMK parties have remained allies. However, in the wake of the Assembly elections, there was no understanding on the allocation of seats between the two.

With a total of 234 assembly seats in Tamil Nadu, the Congress party is demanding 40 seats. However, the DMK says Sasemira. Only 22 seats will be awarded. The Congress party is deeply dissatisfied with that. In this context, Kamal Haasan, who wanted to lure the Congress to his side, made a huge offer to the party. Kamal Haasan made it clear that they were ready to give as many positions as asked. Makkal Needimayyam leaders say it is the DMK, not the BJP, that is undermining the Congress. Congress leaders understand this and want to come up with a third alliance.

Meanwhile, the Central Election Commission (CEC) has issued a notification to conduct single phase elections for 234 assembly seats in Tamil Nadu. According to the CEC schedule, the notification of elections in Tamil Nadu will be issued on March 12. The last date for filing nominations is March 19. Nominations will be considered till March 20. The deadline for withdrawal of nominations is March 22. Polling will be held across the state on April 6. The results will be announced on May 2.
Also read:

Women’s Day 2021: Let’s learn about the actresses who have made their mark in the film industry by opposing traditions and customs.