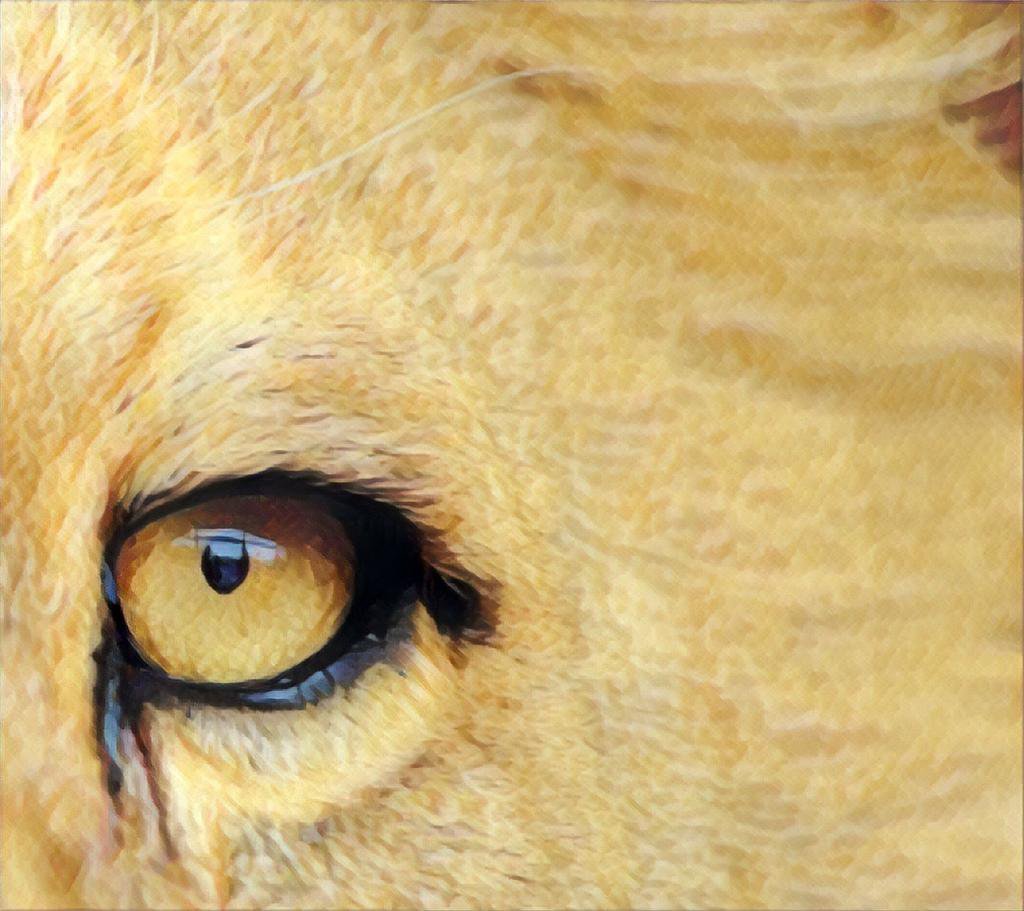 the deputy Celso sabino it did not work a miracle, but it greatly improved the proposal for the reform of the Income Tax sent by the government to the Congress and that generated general and immediate dissatisfaction in the business community. The original project implied an increase in taxation for legal entities. Sabino, rapporteur of the text at Chamber, reduced the rates. At first, the changes were pleasing, but criticism continues. Voting on the opinion should take place in August. Until then, a lot can change. For now, the opinion released on Tuesday did not attack a novelty that brings risks and may, through unexpected ways, force the reinvestment of profits in the real economy: the taxation of dividends by 20%.

The reduction of Income tax for companies – from 15% to 2.5% by 2023 – it is relevant and positive, but the taxation of dividends offers at least two risks: reaching investors who feed companies with capital and assume this position because they want (and expect) get part of the profits; and jeopardize profitability, especially in the service sector, which was the biggest hit in the pandemic. And still get beaten.

In an interview with EXAME IN, Oliveira draws attention to the countless deals that have been taking place, above all with Health and Education companies – areas that, he understands, will be harmed by the reform of the Income Tax. “Companies providing services to families will be taxed on Income Tax and also on profits. They should suffer a major impact and this segment has a significant weight in the economy. services it is the sector that suffered most during the Covid-19 pandemic”, says the expert. Services account for 63% of the Brazilian Gross Domestic Product (GDP) and 68% of employment. In 2020, according to the Brazilian Institute of Geography and Statistics (IBGE), the GDP had a retraction of 4.1%; the services sector dropped 4.5%, the worst result in history, due to quarantines.

For the lawyer, these decisions must be carefully analyzed because “if the government changes its rules, it is because it needs to collect. And there is no proper study of the impact of taxation on dividends”. Oliveira also recalls that the reduction of corporate tax was proposed by the rapporteur and not by the government. The initial idea was not that of the opinion presented on Tuesday in the deputy’s preliminary opinion, comments Oliveira, who sees, however, positive points in the text.

He recalls that, in view of the presentation of the first version of the project, a debate was initiated in the productive sector, since, in the way it was initially launched, the project mattered, “whether you like it or not”, in an increase in the tax burden, mainly from legal entities.

Oliveira calculates that, considering the current combination of Corporate Income Tax (IRPJ) and Social Contribution on Net Income (CSLL), the corporate tax burden is 34%. Added tax on dividends of 20%, explains the specialist, for every R$ 100 of profit generated by a company, the investor would have R$ 54.80 in his pocket. This means that the effective rate would be 45.2%, to the detriment of the current 34%, not counting the other taxes that fall on the companies, he informs.

Now, from the preliminary report, despite maintaining the taxation of dividends, with the reduction of the base rate of the IRPJ (which would be 5% in 2022 and 2.5% as of 2023), there is, without a doubt, a improvement compared to the original version of the project, in which the reduction would take the rates to 12.5% ​​in 2022 and 10% from 2023. “Therefore, in 2022, despite maintaining the taxation of dividends, for every R$ 100 of profit generated by a company, the investor would have, in his pocket, R$ 60.80, equivalent to an effective rate of 39.2%, to the detriment of the 45.2% of the previous proposal.”

Douglas de Oliveira draws attention, however, to a relevant point. If dividends are not paid by companies, the tax burden of legal entities would be 21.5%. “Therefore, it is clear that the government wants to induce companies not to distribute their profits, encouraging them to be retained in productive activity”, ponders the expert who considers this idea susceptible to criticism, “because in addition to implying true economic interventionism, part of the premise that all businesses are equally efficient”.

Keeping real estate investment funds exempt from taxation is a positive proposal by the rapporteur, says Oliveira, who is not convinced, however, with the speech that the reform is to reduce taxation at a time when Brazil – as well as other countries – are weakened financially and, in the Brazilian case, with a stupendous public debt.