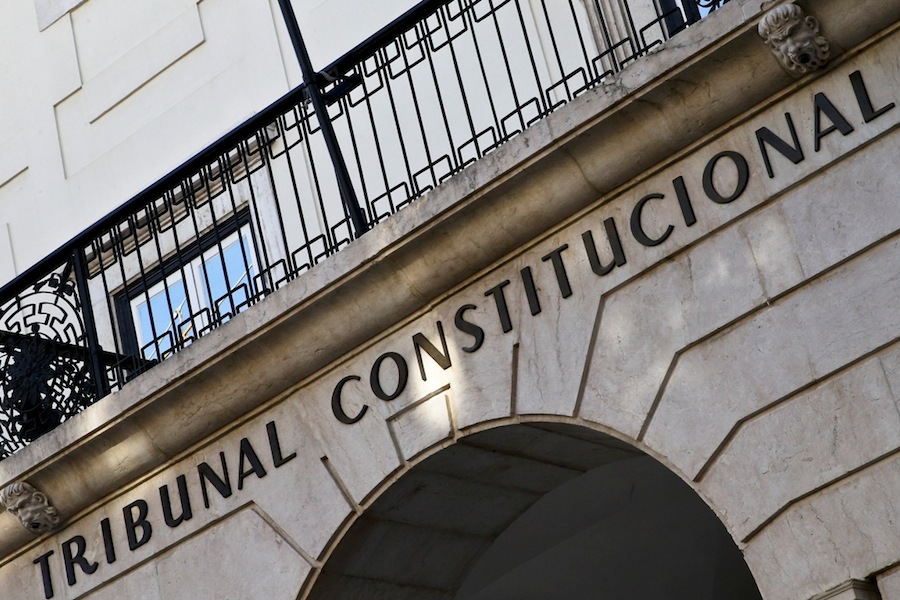 This Wednesday, the Constitutional Court (TC) admitted seven candidates to the elections for the Presidency of the Republic, which will take place on January 24, accepting missing documentation from André Ventura and Tiago Mayan, and excluding Eduardo Baptista.

As for the candidates who had been notified to add missing documentation, the judges refer that Ventura sent “information about his professional activity, so nothing prevents the admission of the respective application”.

The candidate supported by the Liberal Initiative, Tiago Mayan, also sent to the TC the identification document of its representative, former CDS-PP deputy Michael Seufert, and reorganized “the declarations of proposition and the respective voter certificates, in terms of making 7,500 valid declarations, so nothing prevents admission of the respective application ”.

I o military Eduardo Baptista, which had submitted 11 voter signatures, of which only six were valid, plus four of the required 7500, thus being rejected his candidacy.

“Regardless of further considerations, the failure to submit a sufficient number of declarations of purpose to make up the legal minimum determines the non-admission of the respective application,” says the TC.

As applications are submitted for a minimum of 7,500 and a maximum of 15,000 voter citizens. The submission of the application implies proof of registration in the census and the indication of the number and date of the respective identification document “and, of course, a declaration signed by you containing the name and other identification elements of the candidate or candidate”, TC judgment.

On the other hand, the law also requires that, during this time interval, when procedural irregularities occur, opportunity for applications to meet them within two days.

Thus, “these requirements determined, in the present electoral process, the dates of intervention of the Court, in section, at this stage: December 28, 2020, the verification of the eligibility of the proposed candidates and the procedural irregularities of the respective candidacies” and, on the 30th, the decision on admission applications submitted.

Before the publication of the judgment, the president of the Constitutional Court, Manuel da Costa Andrade, stressed that “the material and formal requirements of more than 60 thousand declarations of proposition and many other voter certificates, autographs or in digital support ”.

on one “Praise” to employees published on the TC website, Costa Andrade underlined that “compliance with the legally established deadlines required that a substantial part of this work be carried out in the short time between 23 and 28 December”, so he considered the adviser judge , it is “a duty of justice” to publicly acknowledge the work of Court officials.

In a statement to which the weekly had access, the signatories begin by valuing what is at stake in the elections on the 24th: “In a few situations like this one will have been so a national convergence effort is needed to face the consequences of the health, economic, social and financial crisis that will mark our collective future in the years to come ”.

Marcelo Rebelo de Sousa he is the candidate “who has the best conditions to, as President of the Republic, unite Portuguese society in order to better relaunch a future of economic development and more social justice, anchored in the European Union and in compliance with the Constitution of the Republic”, they conclude.

In a balance sheet of the current President’s first term, the former governors consider that Marcelo “dignified the external representation of the State and intelligently exercised a magistracy of influence in promoting consensus and a pedagogy of mobilization and trust in the various sectors of Portuguese society ”.

For all these reasons, they conclude, “the signatories declare their support and call for the vote on Professor Marcelo Rebelo de Sousa in the presidential elections of 24 January next”.