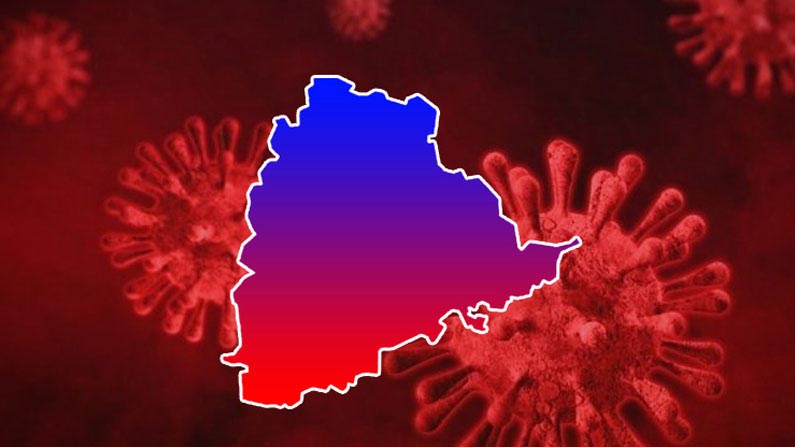 Corona Cases Telangana: The number of corona cases in Telangana is gradually declining. In the past 24 hours, 157 new positive cases have been reported. This brings the total number of corona cases registered in the state so far to 2,95,988. Of these, 1,797 were active cases. 2,92,578 were recovered from the virus and discharged. One person died due to the virus yesterday. So far the total number of deaths has reached 1613. In the past 24 hours, 163 people have recovered from the virus and been discharged. 729 people are being treated at home isolation. The number of corona tests conducted so far in Telangana is 81,84,013