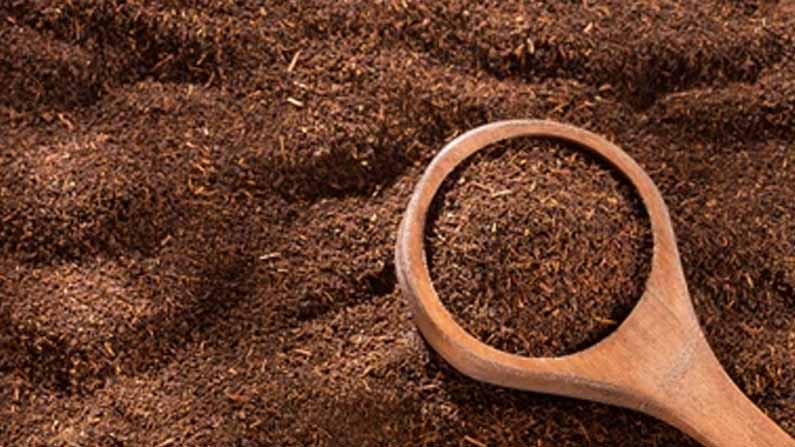 Janagam District News: A tragedy has taken place in Ramachandrapuram, Bachannapeta mandal of Janagama district in Telangana. Woman dies after drinking poisoned tea The condition of the other two is critical. A woman named Anjamma put the endrin pellets in the tea as if it were dry. Anjamma, who drank tea mixed with capsules, died. Anjamma’s husband Mallya and other beggars are in critical condition. They are currently being treated at the hospital.

Two children commit suicide after being poisoned by their father

Another tragic incident took place in Visakhapatnam district. The man could not bear the deficit in the wife. Having endured the tragedy in his mind for a few months, he made a serious decision. He also committed suicide by poisoning his two children. The incident, which took place in Anakapalle in Visakhapatnam district, touched the hearts of the locals. Satyanarayana, who works as a security guard, lives in the Utrasu colony with his wife and two children. Even if the income is not big .. he lives happily ever after. In this order fate broke up that family.

Satyanarayana’s wife Pushpalatha died of an illness in November last year. Satyanarayana, who has been suffering from depression since then, poisoned his children Lokesh and Teja Sri on Tuesday night and later committed suicide. This morning, the elderly aunt Nukaratnam was shocked to see her son-in-law and children lying lifeless. Police have launched an investigation into the incident.

Also Read: Do you pour porridge after cooking rice ..? Even the dot will not waste if these benefits are known

Do you suffer from hair loss problem? .. Don’t worry .. here is the solution ..!