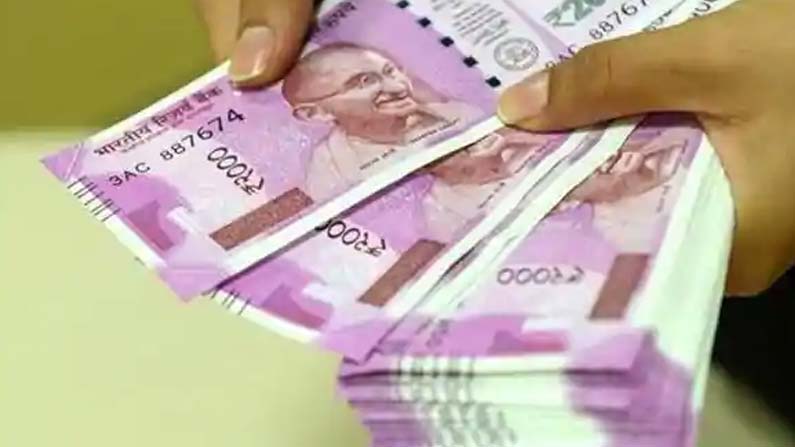 Telugu States MLC elections: Money is being distributed loudly in MLC elections. The situation is similar in both the Telugu states. Teachers in the AP ‌ MLC is raising money in the election ..

Telugu States MLC elections: Money is being distributed loudly in MLC elections. The situation is similar in both the Telugu states. A gang was found distributing money in the Teachers’ MLC election held in AP. In Machilipatnam, some were found distributing money to voters. The incident created a sensation in the wake of the MLC election. Some are loudly sharing money in the teacher emcee election. UTF leaders who came to know about this caught them red handed. The incident took place at Machilipatnam St. Francis High School. The three, who are campaigning on behalf of independent candidate Chandu Rama Rao, came to the school with a bag of money. The two fled when UTF leaders intercepted them and questioned who you were. While grabbing someone and checking the bag .. lakhs of cash pamphlets were found. UTF Easy member Raghukant immediately lodged a complaint with the police.

After receiving the information, the police arrested a man named Veeranjaneyulu along with a bag of money. Teachers have a good opinion in the society. Some teachers are changing that opinion by distributing money and buying votes. Whether it is taking money in covers or not .. as seen here .. some teachers are luring money. It seems that about 3 thousand to five thousand rupees is being distributed for each vote. UTF leaders want teachers to be careful and not to approach such people. It is known that allegations are being heard that money is being distributed in Telangana as well.

Read also: KTR Vizag Steel comment: KTR, AP, which was once again involved in the Vizag steel plant, is not a part of the country ..! Comment that

Yadadri is going to make a name for itself in world temples .. Chief Minister KCR’s key remarks in the review with the authorities ..