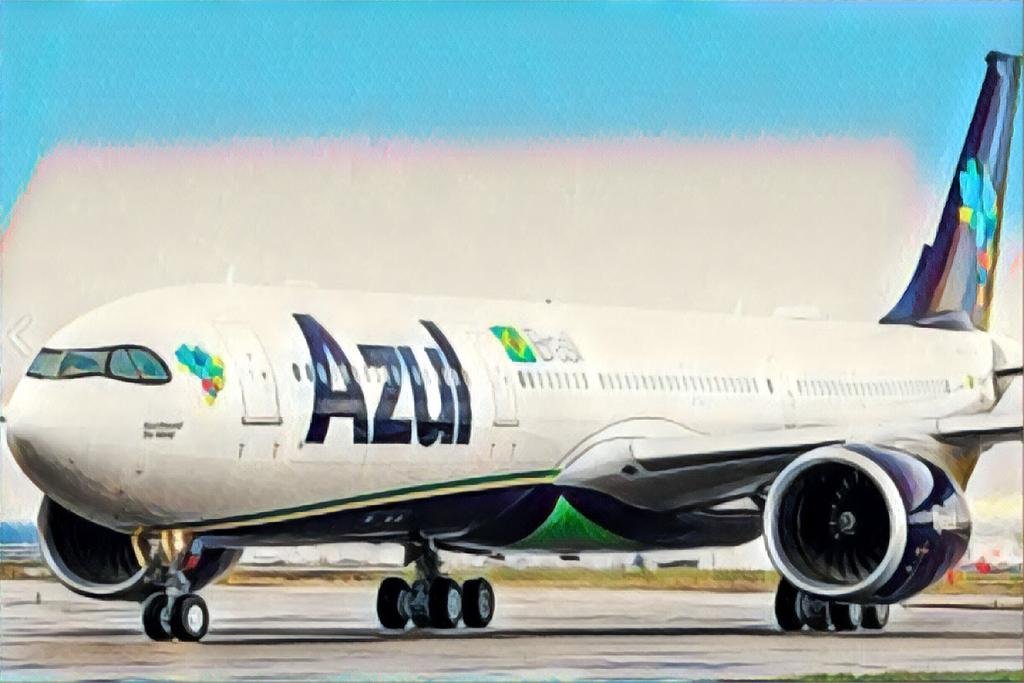 The euphoria of retail investors with an eventual attempt by Blue to buy from Latam, which is undergoing judicial reorganization in the United States (Chapter 11), is not supported by analysts specializing in the sector of large financial institutions. Quite the opposite. There is enormous skepticism both about the business’s chance of success and Azul’s financial capacity to live this combination. The main factor that takes away the experts’ faith is the debt of the company founded by David Neeleman, with its R $ 15 billion more, which “are off” the balance sheet.

“The company has not yet secured its own home and is announcing that it will buy the site in the interior,” commented an analyst. The company founded by David Neeleman, when it presented its quarterly balance sheet, reported a debt of R $ 14.1 billion for aircraft leasing at the end of March. However, the balance to be effectively disbursed is R $ 29.5 billion. This is the size of the payments the company really has to deal with.

Where are these more than R $ 15.4 billion, then, if not in the income statement? In the explanatory notes – that is, in the fine print of the quarterly information. When the new international accounting rule brought aircraft leasing into the results of airlines (the so-called IFRS 16), it allowed the discount rate used to record present value commitments to adjust to adverse scenarios. Nothing more adverse than a pandemic.

Well then. In the first quarter of 2020, Azul discounted the aircraft lease balance at 8%. With the beginning of the pandemic, this percentage rose to almost 22%. However, this index has no cash effect. The company remains committed to full value.

According to analysts, at the time of the exchange rate, the company stated that it applied the same “discount” to the lease that its debt securities were suffering in the market. “But, now, bonds are already being traded at much more reasonable prices”, comments one of the three professionals interviewed by EXAME IN.

What worries investors the most is that the rival Goal this rate rose from 8.6% to 12.1%. Therefore, in the case of the airline controlled by the Constantino family, the present value of the leasing agreements is R $ 8.5 billion and the total, without discount, is R $ 11.8 billion. “Why does one use 12% and the other 22%? I don’t think I felt that difference ”, says an expert, noting that the higher the rate, the greater the amount of debt that“ goes off balance ”.

In the renegotiation of the leasing contracts due to the pandemic, Gol and Latam opted to make an agreement in which they pay the leases of most of the planes for hours flown in this most critical moment, in an attempt to adjust cost to the activity at a slow pace. Azul already disbursed disbursements to the future. Thus, in 2023 and 2024, it has almost R $ 4 billion to be paid each year

Morgan Stanley analysts say in a report on Thursday, 27, that the upward reaction of the shares – both Azul and Gol (with activity recovery data) – “seems exaggerated”. When dealing with Azul, Josh Milberg and Jorge Lourenção point out that it will be “challenging” for Neeleman’s company in Brazil to comply with the projection of a “minimum” EBITDA of R $ 4 billion for 2022, which it presented to the market.

According to them, for this number to be possible, it will be necessary for domestic traffic to expand by 20% compared to 2019 and for the international movement to be at least stable in this comparison. That’s because 25% of Azul’s capacity is on international flights and because about 50% of its revenues depended on corporate travel before the pandemic.

Thus, analysts estimate that it will be difficult to reach the projection and that current stock prices appear high. Experts believe that both Blue and Gol are already well rated or even overestimated, therefore expensive. Yesterday, the 27th, Gol was worth nearly R $ 10 billion and Azul, R $ 15 billion.

The analyst of a fund manager points out that, in his calculations, Azul will face a cash generation deficit between R $ 2 billion and R $ 2.5 billion per year between 2022 and 2024, to deal with its commitments, which go from the leasing of the planes to the interest on the financial debt.

More stones on the way

Another front of difficulty that discourages analysts regarding a possible merger is the Administrative Council for Economic Defense (Cade). Although the companies may point out that the overlap is not relevant, together Azul and Latam would have a 60% market share in Brazil. None of the experts heard by the EXAME IN believes that the agency would allow such a concentration.

Finally, it is worth mentioning that everyone is betting that the climate of hostility among the companies already at the start will hinder an agreement, even though Neeleman’s airline may seek to agree with Latam’s creditors.

Sources close to the creditors understand Azul’s interest as positive. However, there is a concern that a transaction will only resolve the commitments related to aircraft for domestic use – since it is considered as the target of interest of Azul only the former TAM – and leave out one of the biggest problems of Latam, the large planes .

There are some common creditors among companies, such as the fund Oaktree, by the legendary Howard Marks, who will always see a wind in favor. For these, an eventual combination resolves, even if it is only for an interval to guarantee their exit from the investment, two of their bets in the sector.

Just time to say. But, industry analysts believe that investors who have bought the sector’s shares on the stock exchange, especially with this consolidation bet by Azul and at current prices, are on a blind flight.