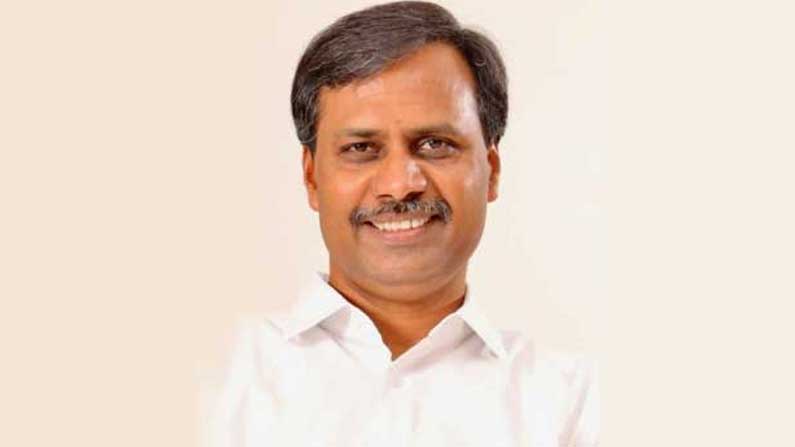 Telangana Graduate MLC Elections: The counting of votes for the Nalgonda-Khammam-Warangal MLC elections is in progress. So far ..

Telangana Graduate MLC Elections: The counting of votes for the Nalgonda-Khammam-Warangal MLC elections is in progress. So far the first priority vote count has been completed. Officials began counting the second priority votes. TRS candidate Palla Rajeshwar Reddy came first with 1,10,840 votes in the first preference vote. Teenmar Mallanna was next with 83,290 votes. Professor Kodandaram came in third. Kodandaram has received 70,072 votes so far. Palla Rajeshwar Reddy has a lead of 27,550 votes over Teenmar Mallanna. However, 1,83,168 votes are needed to win this election. As the first preference votes were not counted, the officials started counting the second preference votes. It looks like it will take another 36 hours for the final result to emerge.

On the other hand, the counting of votes for the Hyderabad-Rangareddy-Mahabubnagar MLC elections is also underway. So far, five rounds of counting of votes have been completed. TRS candidate Surabhi Vanidevi is in the lead. In the fifth round, Vani Devi got 88,304 votes, leading by 6,555 votes. BJP candidate Ramchander Rao was second with 81,749 votes. Professor Nageshwar was given Rs. 42,604 votes were cast. Congress candidate Chinnareddy got 24,440 votes. TDP candidate L Raman polled 4,656 votes. In the next five rounds, 16,712 votes were cast on the note.

Horoscope Today: There will be new acquaintances for the zodiac .. Be careful personally .. Horoscopes today ..