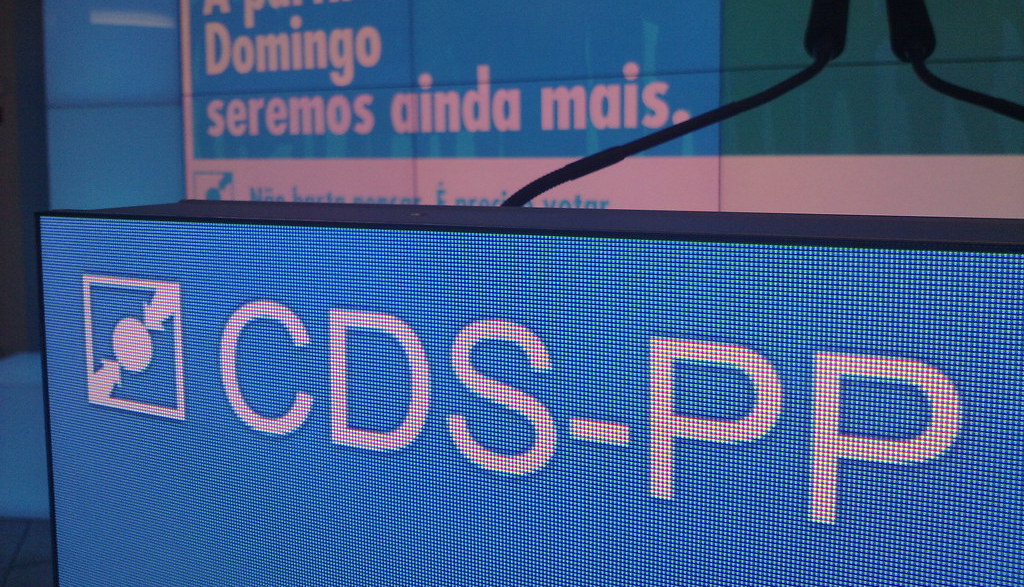 One of the founders of CDS-PP, António Norton de Matos, died at the age of 86 this Thursday. The party remembers him as a man of “strong convictions”.

The founder of CDS-PP António Norton de Matos, who was also a deputy to the Constituent Assembly, died at the age of 86, informed the party this Thursday, which laments the death and remembers him as “a good man” and of “strong convictions”.

In a note sent to Lusa, the direction of the CDS, led by Francisco Rodrigues dos Santos, indicates that “António Norton de Matos was founder of CDS and Member of the Constituent Assembly, elected by the constituency of Viana do Castelo, having been director of the CDS Democracy 76 newspaper”.

“Born on February 15, 1935, in Lisbon”, the historical director was “graduated in chemical engineering” and, “in addition to political life, he developed extensive professional activity in several national companies, as an administrator, and also distinguished himself by integrate the team that led the Expo 98”.

The note also reveals that “in recent years, he developed agricultural activity in Moreira do Lima, on his family’s property”.

“Father of four children, António Norton de Matos was a good man, with a sweet character and strong convictions. Leaves a deep longing and an example in all those who deprived him of it”, emphasizes the CDS-PP leadership.