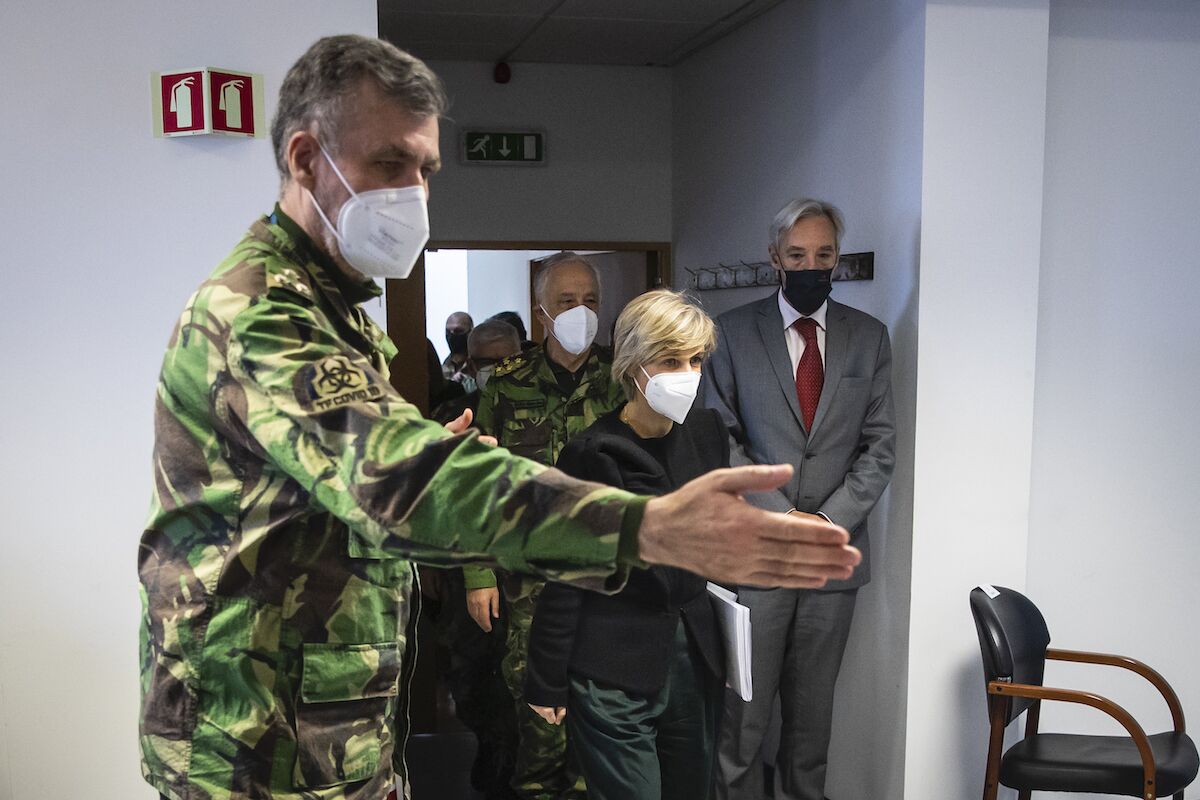 The Government should announce, this Tuesday, the extinction of the task force responsible for the vaccination plan against covid-19, led by Vice Admiral Henrique Gouveia e Melo.

According to the online newspaper Observador, which learned of this information from a source linked to the process, the end of task force will be announced this Tuesday morning, during a visit by the prime minister and the minister of Health to the headquarters of this team, at the Joint Command of Military Operations, in Oeiras.

At the meeting with António Costa and Marta Temido, the members of task force will now appear in the usual military uniforms, not the symbols created for the task force.

According to the same digital newspaper, despite this extinction, the vaccination centers will keep running, as the head of government stated last week when he announced that the last phase of decontamination takes effect on 1 October.

The planning of these centers will be the responsibility of a small group of soldiers, with around eight to nine people, but will no longer be led by Vice Admiral Henrique Gouveia e Melo.

The future of these centers remains open from the end of the year, at a time when health authorities intend to have completed the process of vaccination against covid-19 and against influenza.

A task force responsible for the vaccination plan against covid-19 was created in November 2020 and initially had as coordinator Francisco Ramos, who resigned in February and was replaced by Gouveia e Melo.