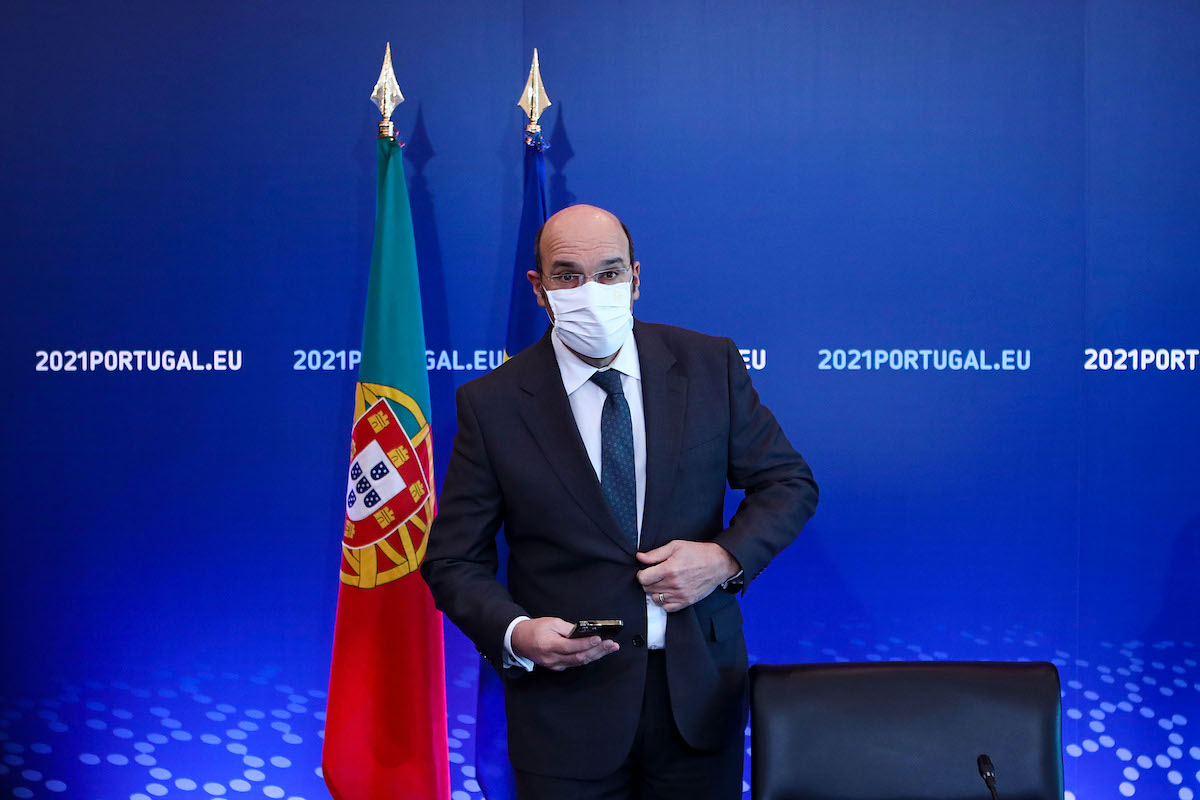 The Minister of Economy and State, Pedro Siza Vieira

The Minister of Economy and State, Pedro Siza Vieira, said this Wednesday that the statements in which he was quoted by New York Times, in which he stated that the Portuguese “did not respect the restrictions” during the Christmas period, were incomplete and “distorted”.

On February 2, the daily newspaper published a conversation in which Siza Vieira indicated that this resulted in increased infections the following weeks. At the beginning of a hearing at the Committee on Economy, Innovation, Public Works and Housing, which takes place in Parliament, Siza Vieira was questioned by deputy Afonso Oliveira (PSD).

“I had a long conversation with the journalist from New York Times. I said several things, that we were not entirely sure ”, said Siza Vieira, indicating that she pointed to increased mobility, reduced tests and the English variant as explanatory factors. “The last thing I would do was to blame the Portuguese or to cast off their own responsibilities,” he concluded.

“The Doctor. Vítor Fernandes has an entire career in banking. The appointment of office holders at Banco Português de Fomento is subject to verification of suitability by the supervisory entities, a process that will be respected. While he was in CGD’s management, he was responsible for marketing and operations and did not participate in the granting of the referred credits ”, noted the Minister of Economy.

Regarding the support in force, he revealed that the rent subsidy program registered 10,250 applications for membership in six days. “No decision has yet been made” regarding the applications, he said, adding that 42% are from companies in the North region, 22% from the Metropolitan Area of ​​Lisbon, 19% from the Centro region, 7% from the Algarve and 3% from the Alentejo.

“I am not saying that we are in the best of worlds” and mitigating the impact of the crisis “is not saving each company or saving all jobs”, he said, stressing that the Government has tried to help the sectors most affected, pointing out the program Apoiar, which has already approved 582 million euros, of which “about 300 million ”for tourism.

“Employment behavior was the best that went”

“The behavior of employment was what, from the point of view of the economy, went best” in 2020, said Siza Vieira, quoted by Express, based on INE statistics on the rise of the unemployment rate to 6.8% in 2020.

The minister admitted that 2020 “was a very special year” and “difficult for Portugal and the world”, ending with a “Unprecedented contraction of the economy”, but with the objective of preserving the “productive potential” being fulfilled, having created “75 thousand jobs since August” and “supported more than 50 thousand jobs in the country”.

“We started [2021] with prospects that are not the best, with the prolongation of the health situation longer than estimated and the delayed vaccine delivery program, which forces the prolongation of restrictions on economic activity for longer than expected and will make it more difficult the effort to preserve productive potential and employment ”, he said.

“Thus, we have extended the time and expanded the support to companies, whether it is to ensure support for employment for the necessary time, reinforce support for non-wage fixed costs beyond the first quarter and measures of a fiscal nature or revision of the employment regime. moratoriums banking, ”he stressed.