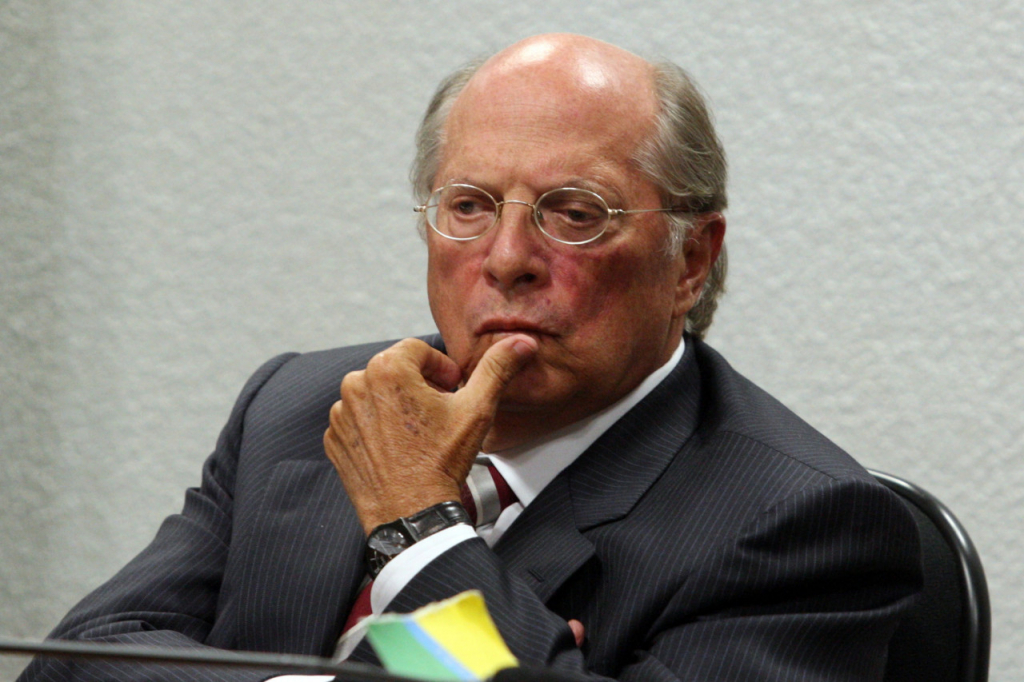 Miguel Reale Júnior says that, despite the large number of supporters, the only reason Bolsonaro is still in power is political support.

The jurist and former justice minister in the government Fernando Henrique Cardoso placeholder image, Miguel Reale Junior, considers that there is already more of a crime of responsibility that justifies the impeachment of the president Jair Bolsonaro, but believes that orders should not pass while the center support the Chief Executive. In an interview with Morning newspaper, the lawyer, who was one of the authors of the request for impeachment of the former president Dilma Rousseff, says that despite the large number of supporters, the only reason Bolsonaro is still in power is political support. “There was this demonstration in Paulista, which was undoubtedly large, but it is not enough to prevent an impeachment. What prevents impeachment at this moment is a problem of a political nature, knowing how long it is in the Centrão’s interest to maintain or not Bolsonaro”, analyzes Reale.

“It is provided in Article 85 that disrespect for constitutional decisions constitutes a crime of responsibility. And, more specifically, it is established in Article 6, number 5, of Law 1069/1950 on impeachment that directly affronting the Judiciary, preventing it from being free in its decisions, is a crime of responsibility. It is also a crime to threaten a certain sentence to be modified or for a certain orientation to be taken in the same way that was adopted by the Judiciary”, explains the jurist. “Therefore, there are already facts that technically configure the impeachment. The problem is, without a doubt, of a political order”, he adds. For the former Minister of Justice, the conduct of the President of the Republic during the pandemic is enough to establish a crime of responsibility. “We are finalizing the work of the commission that analyzes documents on Covid-19 in Brazil and the crime of responsibility of the president in the pandemic is also being concluded.”

Miguel Reale Júnior points out that, despite the manifestations of the president of the Senate, Rodrigo Pacheco (DEM-MG), and the president of the Chamber, Arthur Lira (PP-AL), on September 7 were less emphatic than that of the President of the Supreme Court (STF), Luiz Fux, they show a very sharp separation of sides. “There was a very clear separation. Brazil, its political institutions and organized society on the one hand and pocketbookism on the other”, says the jurist, who believes that the president will continue with the same speech against the STF, the minister Alexandre de Moraes and in defense of “freedom of expression. “I believe it will continue, because what is the tone of these manifestations? The president attacking the Supreme, especially Alexandre de Moraes, because he leads the processes aimed at investigating fake news. Coinciding with this manifestation is the fact that the president vetoed the article that the mass remittance of fake news and false news constituted a crime. When he vetoed this norm that criminalized fake news, he made fake news viable, gave conditions for them not to be removed from the platforms”, he explains. “In other words, he will continue with the attacks, because his objective is to keep fake news. He was elected by fake news, he needs fake news to survive politically and mobilize social networks”, emphasizes the former minister, who criticized the president’s speech on September 7th. “He gave a speech to himself. Brazil did not exist. With all the serious problems facing Brazil, the president of the Republic is totally ignorant of the issues that are making the Brazilian people desperate, because he needs to protect his great instrument of electoral work, which is fake news”, he concludes.