The strength of fitness fashion: Labellamafia has already grossed R $ 50 million in 2021

If it is to burn calories let it be in style. It seems to be what the Brazilian brand Labellamafia, known for the well printed pieces, proclaims. Like a Gucci or a Nike, it is a feminine brand that loves to print its own name on its clothes, or variations of it, preferably in bold letters.

The sets for the practice of sports, which stick to the body, cost from 289.99 to 529.99 reais. The bodies start from R $ 159.90 reais, the pants revolve around 299.90 reais and the cropped ones cost around 179.99 reais. Together, they are pieces that cannot go unnoticed – to the delight of the clientele who love to register each workout on social networks. 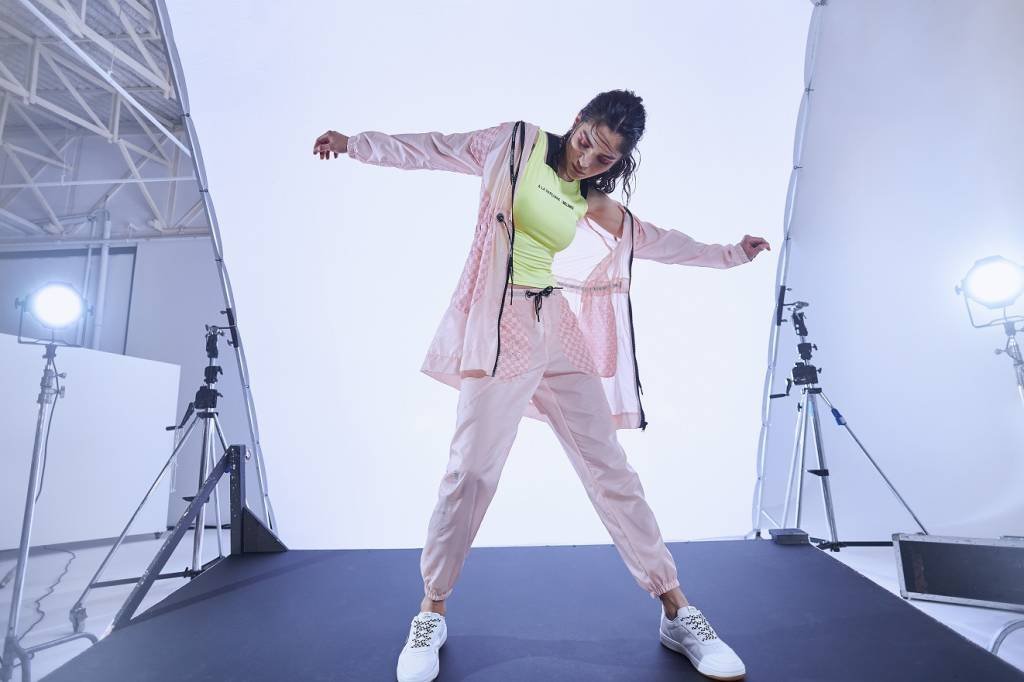 Originally from Santa Catarina, the brand was created in 2007 by Giulliano Puga, who today holds the positions of CEO and CCO. Since 2019 he owns 100% of the company, previously owned by other family members and by Pacifico Sul. Labellamafia is present in 900 points of sale in Brazil and in 42 other countries and has seven franchises here and fourteen abroad.

The robust growth registered in recent years reflects the strength of fitness fashion and streetwear. If in 2019 the entire company recorded a turnover of R $ 47 million, only in the first three months of 2021 was R $ 50 million. Last year, there were 68 million reais, which corresponds to a growth of 45% in relation to the previous year. The goal now is to finish 2021 with a turnover of 150 million reais. If achieved, it will represent a 220% jump compared to 2019. 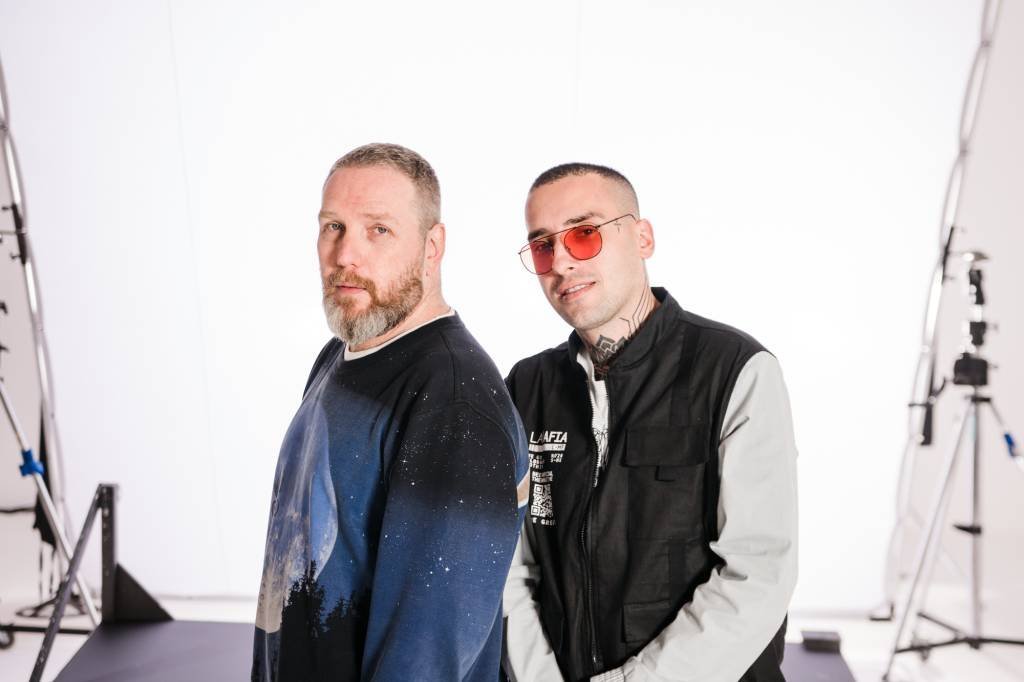 The focus on the digital market is the main explanation for the robust growth, combined with a context in which people started to exercise more at home, in general, and in open areas – and also to spend less on clothes to go out. , for obvious reasons.

Not that Labellamafia is not ready for the hour when everyone can take to the streets again without fear. Dresses, bikinis and suits, for example, are also made by the brand, which has already made collab under the brand À La Garçonne, by Alexandre Herchcovitch.

Share
Facebook
Twitter
Pinterest
WhatsApp
Telegram
Previous articleSURVEY – Are you in favor of releasing mass and face-to-face services in the pandemic? – Young pan
Next articleKhaled Al-Jundi raises controversy again: “I am sad when someone says that the Pharaohs are infidels.” A nation is tweeting out of tune

President of the association says that 7,000 basic food baskets will be delivered in São Paulo until next week:...
Gulf News

Leader of the week at BBB21, Viih Tube dreams of going to the wall: ‘Neurotic’