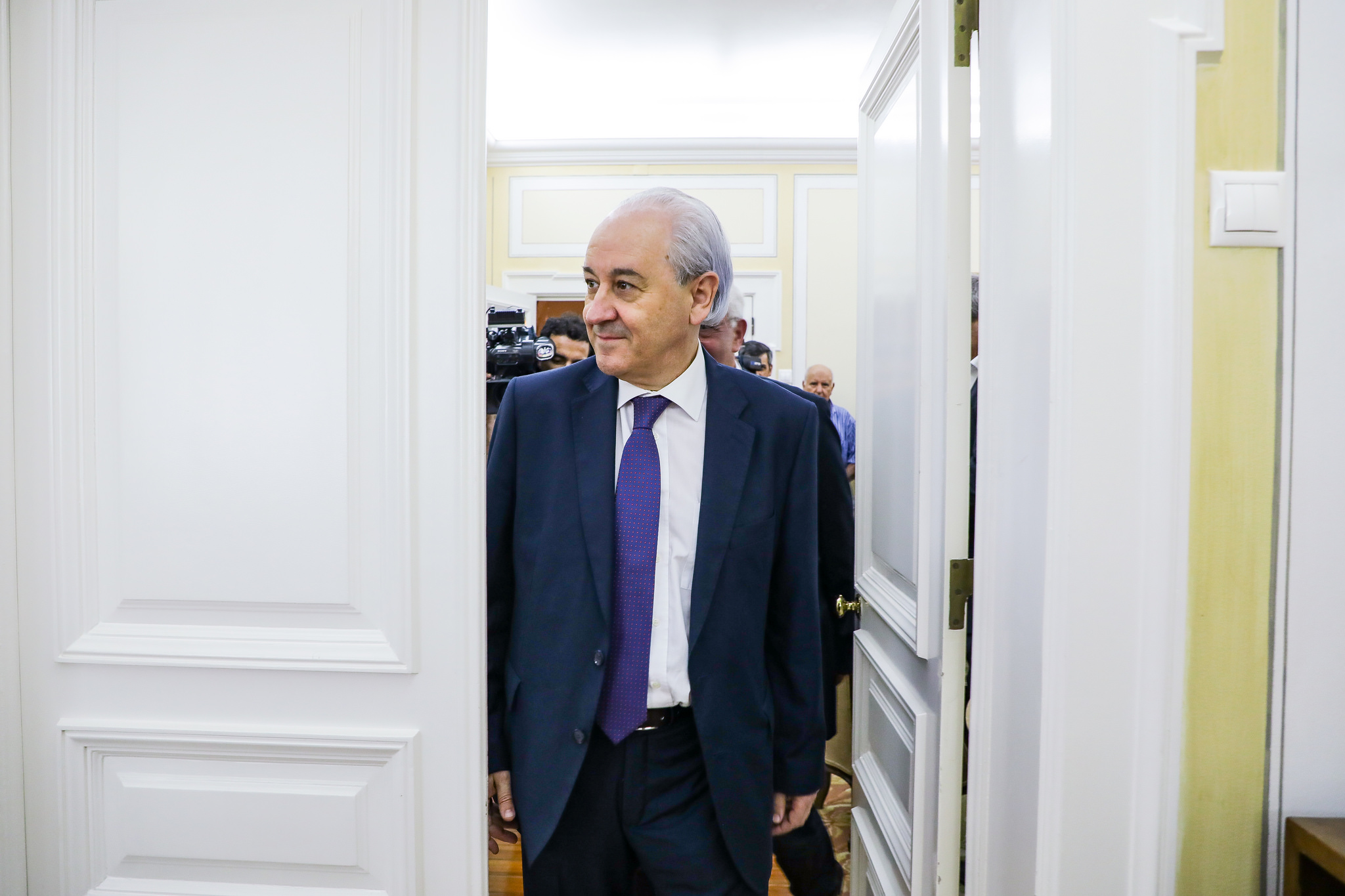 It seems almost certain that the struggle for the leadership of the PSD will be bipolarized. On the one hand Paulo Rangel, the unofficial candidate who will actually advance; on the other Rui Rio, the president who has one foot in the re-candidacy. Montenegro is out of the deck.

A source from the PSD management confirmed to the Observer that Rui Rio feels more confident to advance than before the local elections, a boost given by the victories in Lisbon, Coimbra and Funchal and the reduction of the distance to the PS.

In the internal core, the daily highlights that the pressure for the current leader’s re-candidacy has already started: David Justino said it would be “incomprehensible” if Rio did not advance, and Secretary General José Silvano, Vice Presidents Salvador Malheiro and André Coelho Lima e Deputy Carlos Eduardo Reis will be, at this moment, the promoters of the re-candidacy.

Less than two years ago, Rio beat Montenegro and Pinto Luz, a society that brought together the discontents of Rioism. It is exactly in this range that Paulo Rangel it has room to grow, in addition to other zones that used to belong to the current leader.

It is the example of Aveiro, whose council is headed by Vítor Martins, who will now break with Salvador Malheiro, and of Santa Maria Feira, which should also be kept on the opposite side of Rio.

No district of Braga, the position of MEP José Manuel Fernandes can be fundamental due to the influence he has in the municipality where he was mayor. The Observer emphasizes that, for the MEP from Vila Verde, the most comfortable would be Rio not to move forward.

No Porto, the proximity between district leader Alberto Machado and Paulo Rangel begins to be evident, at the same time that the deputy distances himself from the leader. Trofa and Vila Nova de Gaia you will also have an important word here.

On Rangel’s side, there is the support from Miguel Pinto Luz: both appeared alongside each other at Marco Pina’s rally in Odivelas on the eve of elections and plan to appear at a book launch next week.

In the months before the municipal councils, Rangel guaranteed important supports and put an end to the issue of campaigns that threatened him with his sexual orientation, having resolved the issue on national television.

As for numbers, Rangel focuses on 2020 to do math: Rui Rio beat Luís Montenegro by 2,071 votes (17,157 against 15,086 votes). Now, the MEP believes he can conquer structures that once belonged to Rio, win in districts that were from Montenegro and conquer those that fell to Miguel Pinto Luz.

Paulo Rangel also knows that he will not be opposed by other figures in the non-Rioista space, after Montenegro assumed that he would not enter the race. Less division means more votes for Rangel.

In the beggining of september, Jorge Moreia da Silva tried to position itself in the race for the leadership of the PSD, with the launch of a book with a suggestive title: “Dire(i)to ao Futuro”. It remains to be seen whether it even advances.

In a scenario of bipolarization Rio-Rangel, it could appear as a third way and collect the votes of the non-aligned.

In 2020, Miguel Pinto Luz won its place in the party, having good results in important districts such as Lisbon and Setúbal. Now the path is traced alongside Rangel.

If he wins, Pinto Luz will be the natural number two of the new leader (unless Carlos Moedas agrees to be the first vice president of the PSD) and may gain the notoriety he lacked in 2020. The Observer writes that this tactic gives him a good position for the succession of the leadership.

As for the new president of the Lisbon autarchy, it is not likely that he will advance to the party’s internal dispute. Carlos Coins is the man of the moment at the PSD, but as a mayor, he should opt for a neutral stance.