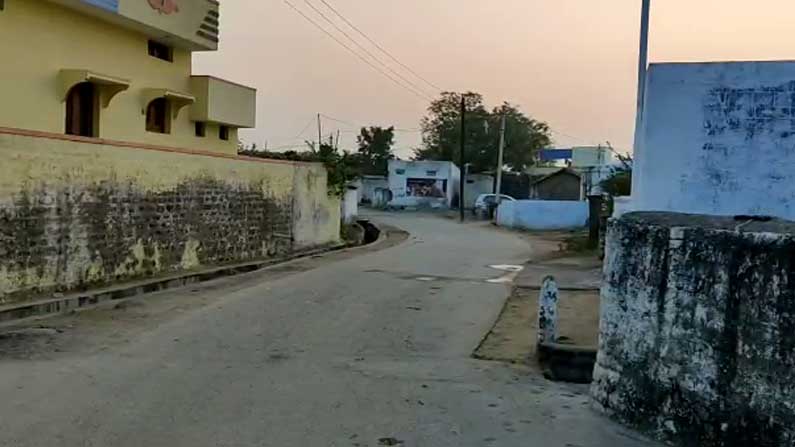 The whole village went into exile. Truly the whole town was on a jungle trek. All the houses were locked and Mary left. Mahabubnagar is located in the Devarakadra Zone of the district …

The whole village went into exile. Truly the whole town was on a jungle trek. All the houses were locked and Mary left. Dokuru is a village located in the Devarakadra Zone of the Mahabubnagar District. Let’s find out why everyone went wild like this.

The people of Dokurugrama in Devarakadra mandal of Mahabubnagar district went into exile. Someone is always dying in the village. So far 12 people have died in a row. The villagers feel that something bad has happened to their village. So the mob decided to leave one day. The baby and the big one packed up and went to the fields.

They say they used to leave the village and go into exile when epidemics broke out in the past. At present, a series of deaths are looming in the village. They say they will leave at 6 in the morning and stay in the forest until dark. The villagers believe that by doing so, there will be no epidemics or disasters in the villages.

Not only the population of the village but also their pets and the whole herd of cattle were left to fend for themselves. There is not a single animal in the village. They cooked in the forest. Tired of playing, he returned home in the evening. However, villagers say the cause of the series of deaths is unknown.

Strange fish entangled by a young man in Srikakulam district .. Fishermen do not even know its name ..!