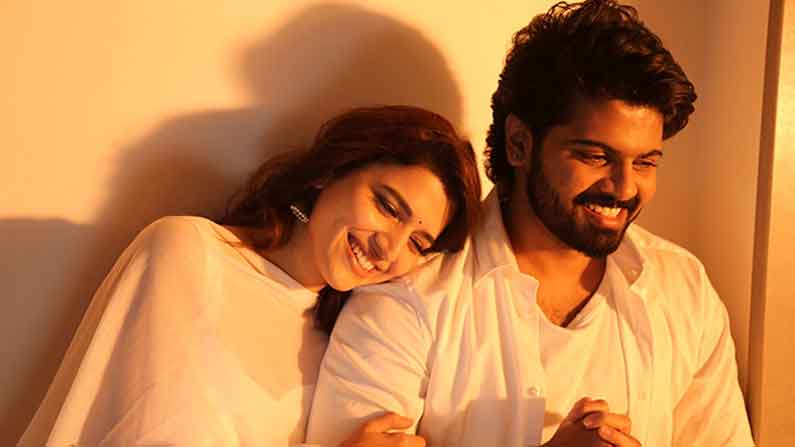 Thellavarithe Guruvaram: Son of famous music directors MM Keeravani, younger brother of young music composer Kala Bhairava, young actor Sri Sinha Koduri. This young hero is best known for his debut film ‘Mattu Vadalara’. Now bursting with a series of movies. In this order, he is making a movie called Thursday for Whites. Produced by Warahi Films and Laukya Entertainments under the direction of Manikant. Kala Bhairava is composing the music. The film team has announced that the film will be released on March 27.

Chitraunit has recently released a beautiful melody from this movie. Crazystar Vijay Devarakonda released the song as a social media platform and presented Best Wishes to the film unit. Kalabhairava Singer sang the song along with Sahitya Chaganti. Lyricist Raghuram provided the lyrics for the song. Rajiv Kanakala – Satya – Ajay played other roles in the film. Young Tiger NTR – Director Rajamouli will be the special guest for the pre-release event of the film on March 21.

Ajith Kumar: Star hero who won the hearts of the fans once again .. Ajith who traveled in an auto