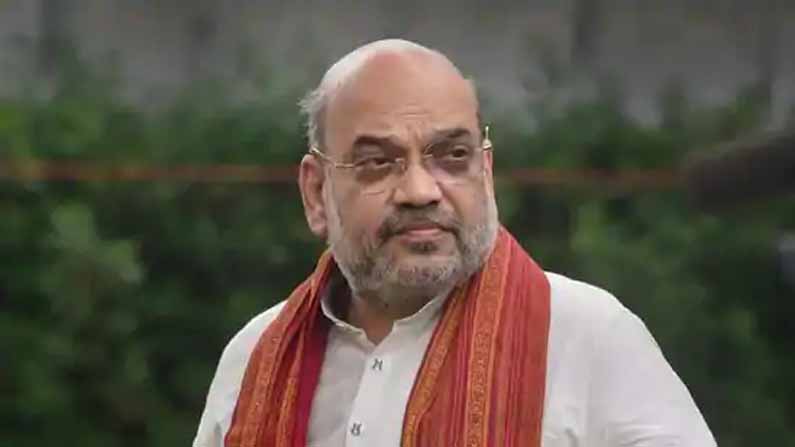 Amit Shah on Shiv Sena: What assurances did they give to Shiv Sena, a BJP partner during the 2019 Assembly elections in Maharashtra, regarding the Chief Minister’s post?

Amit Shah on Shiv Sena: Union Home Minister Amit Shah has made it clear that he has not given any assurance to the Shiv Sena, a BJP ally during the 2019 Assembly elections in Maharashtra, about becoming chief minister. Whatever they do, they will do it openly. Amit Shah also said that they would respect the assurances given. He was speaking at the inauguration of a private medical college in Kankavli in Maharashtra’s Sindhudurg district on Sunday. Shiv Sena chief Thackeray, who first campaigned in Modi’s name and garnered votes, later changed his mind.

He recalled that despite getting more seats in Bihar, Nitish Kumar was given the post of CM in honor of the election promise. Amit Shah, however, said that the Maha Vikas Aghadi (MVA) government in Maharashtra was like an auto rickshaw. Shah criticized the Shiv Sena, the NCP and the Congress for being an unholy alliance against the aspirations of the people and for the sake of power.