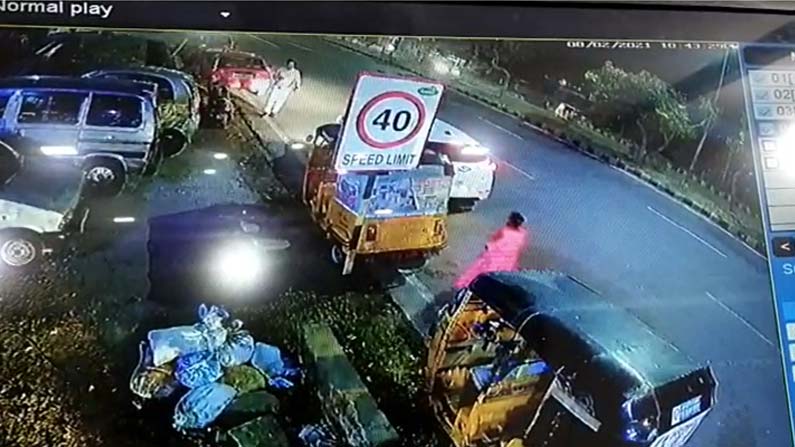 We see people throwing jewelery and money at weddings … Now we see Variety … A gang of gift takers has come to light. Shamshabad SOT ….

Variety Thieves: We see jewelers and money launderers at weddings. One such gang was arrested by Shamshabad SOT and Mylardevupalli police. The twist here is that an eight-year-old child is the main culprit in this gang.

Hyderabad police have nabbed a gang who came as relatives at weddings and gave away gifts. On the 7th of last month, a woman, an eight-year-old girl and two others arrived in a car while getting married at a function hall in Mylardevupalli Thana. Behave like own relatives. Packed boxes and other wedding gifts were in order. CCTV cameras recorded a girl carrying gifts at a ceremony and putting them in a car.

The couple complained to Mylardevupalli police that the gifts had disappeared. A similar theft took place at a dinner party at Rajendranagar Thana. Shamshabad SOT and Mylardevupalli Thana police investigated and identified the accused as belonging to Pilplay Rasoda village in Rajgarh district of Madhya Pradesh. The girl’s parents and two others were arrested and remanded in custody. Police seized gift boxes worth Rs 50,000 from them. The gang deceived the locals into believing that some of them were from Delhi and others were from Iran. The gang has committed similar thefts in other states and cities. Police call the gang an MDI gang with first letters in the names of Madhya Pradesh, Delhi and Iran. Police are trying to get more information from the gang.