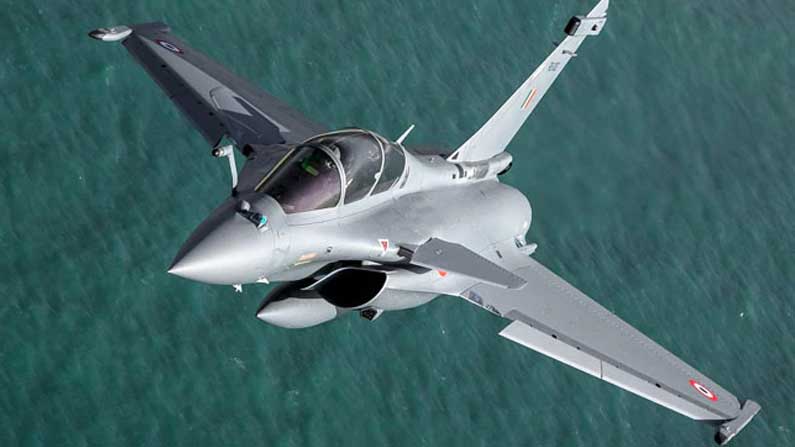 Rafale Fighter Jet: India’s military strength is growing day by day. The latest weapons in the hands of the army.

Ghost Builts Shiva Temple: A temple to Lord Shiva in one night .. The locals say it is demonic .. Do you know where it is ..!

Retaining Wall: To prevent the flood hardship of the people of Krishnalanka .. CM Jagan laid the foundation stone for the construction of Retaining Wall ..