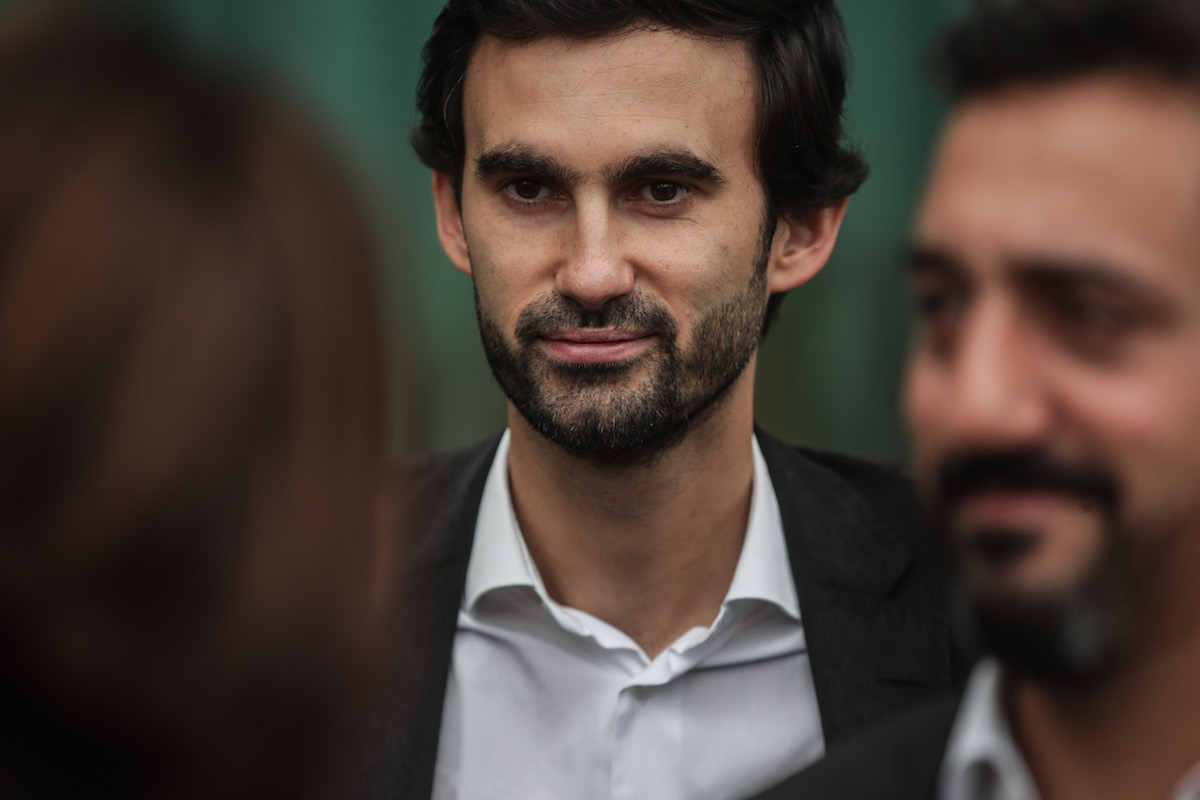 Tiago Barbosa Ribeiro (PS) this Sunday presented his candidacy for the Chamber of Porto, a city that he compared to a “donut” for being “empty inside”, due to the loss of 20 thousand inhabitants, and announced Congresswoman Rosário Gamboa as his number two.

Promising a city where “the middle class will be able to live again”, the socialist candidate spoke of a Porto “in rapid loss” to justify his decision to move forward.

“Oporto is today a city in rapid loss: of inhabitants, of young people, of wealth, of vitality, of strength. O Porto today corresponds to the image of a donut, once a great social, political and social center, which has always had a voice far beyond its geographical space, but it is progressively losing scale because Porto is now smaller, poorer, more aged, less dynamic, and no one from Porto can do that. to accept. This hurts our identity, which we have to recover with vigor and ambition”, he said.

Referring that, “in the last eight years, Porto lost 20 thousand inhabitants”, the leader of the Porto do PS municipality wants a city with “more housing”, noting that “housing prices are crazy” and that the council “does nothing to solve this problem, because whoever leads the municipality “only believes in market and not in public policies, in what needs to be done to correct what is wrong”.

As proposals, among others, the candidate promised a “plan to raise funds from the Recovery and Resilience Plan for the construction of new housing under the 1st Law” and “to capture unoccupied buildings and land in the Central State, especially in Defense and Social Security ”, as well as “mobilizing land in the municipality”, supporting the “reconversion of Local Accommodation units into long-term residential leases”.

“Intervene on bottlenecks at VCI and at Circunvalação, in dialogue with surrounding municipalities and with Infraestruturas de Portugal”, is also an objective of Tiago Barbosa Ribeiro, who warned of the need to act in “city areas that are lawless territory”.

The candidate also wants “in the next seven years, on average, to invest twice as much” as since joining the European Union and promised to create “an investment agency to capture wealth, companies and qualified jobs for the city, overcoming hell bureaucratic that any investor is faced with when trying to dialogue with the autarchy”.

Claiming “more green spaces, more playgrounds, more maintenance circuits for the elderly”, undertook to launch “a municipal program to strengthen the network of crèches and pre-schools, involving the central state and Private Institutions of Social Solidarity” in a city that is “today socially divided and completely stratified”.

He ended up considering that the current municipal majority “is dangerously populist, without ever failing to get tangled up in the webs of the worst that parties have.”

The candidate also announced deputy Rosário Gamboa as number two on the list to the City Council.

Earlier, Augusto Santos Silva took the floor to ensure that “the entire PS is with Tiago Barbosa Rodrigues’ candidacy for the Porto Chamber”, adding also the “pride in supporting Alberto Martins as head of the list for the presidency of the Municipal Assembly”.

Alberto Martins, head of the list for the Municipal Assembly, got the first ovation of the late afternoon from Alfândega do Porto when he recalled the death today of Otelo Saraiva de Carvalho, whom he considered “a man of our destiny” and who raised almost the entire socialist audience .

The Porto Chamber is led by the independent Rui Moreira, whose movement elected seven mandates in the 2017 local authorities, to which are added four elected from the PS, one from the PSD and one from the CDU.