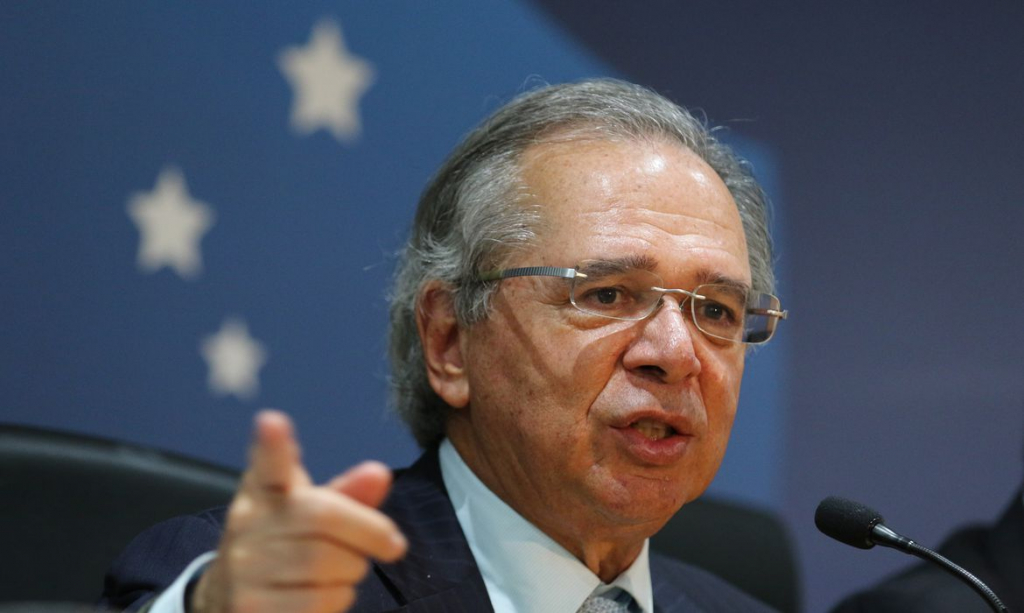 Kim Kataguiri and Elias Vaz demand the minister’s departure for not attending the public hearing; Constitution frames unjustified absence as a crime of responsibility

The president Jair Bolsonaro (no party) he was not the only member of the federal government who became the target of an impeachment request this Wednesday, 30. The Minister of Economy, Paulo Guedes, is in the sights of the newest request that surrounds the Bolsonaro administration. The portfolio holder did not attend a Chamber committee meeting to which he had been summoned. Due to the lack of the House’s Oversight and Control Commission, deputies Kim Kataguiri (DEM) and Elias Vaz (PSB) presented to the Federal Supreme Court (STF) a request for impeachment against Guedes. Law No. 1079, of April 10, 1950, characterizes this unjustified absence as a crime of responsibility.

“It is a crime of responsibility of the ministers of State to fail to appear without justification, before the Chamber of Deputies or the Federal Senate, or any of their committees, when either house of Congress summons them to personally provide information on a matter in advance determined”, registers the text in the Constitution. Initially, the minister was supposed to attend the meeting on May 4, but he was unable to do so because he participated in other committees of the Chamber. Rescheduled for June 9, the appointment did not take place again because Guedes did not show up. The head of Economy had been summoned to “clarify ‘billion dollar’ distortions” pointed out by the Federal Court of Accounts (TCU) in the Social Security data. Without the need for authorization from the Chamber of Deputies, it will only be up to the Supreme Ministers to judge the impeachment of the head of the Economy.