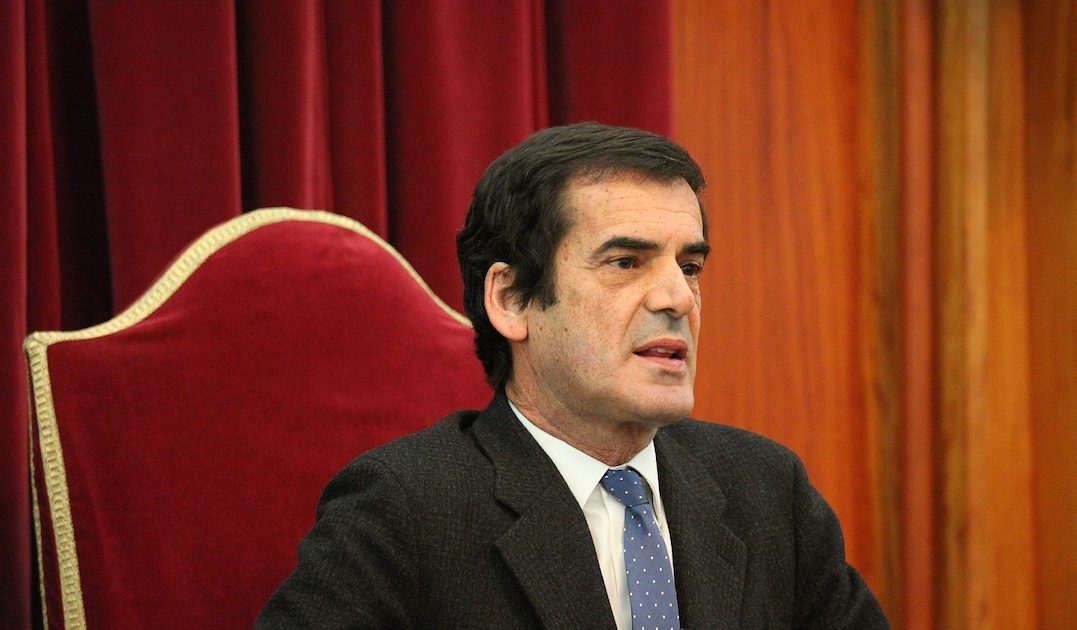 Housing and tourism dominated the debate that brought together seven of the 11 candidates for the Porto Chamber in the debate broadcast by TVI this Thursday. All present defended that Porto lost its identity during Rui Moreira’s mandate.

In a debate that brought together seven of the 11 candidates for the presidency of the Porto City Council to the municipal elections of 26 September, the quality of life e identity of the city were two of the highlighted themes that led the current president of the municipality and independent candidate Rui Moreira to say that the city “has growing pains”.

“The city naturally has growing pains. All cities like Porto have growing pains. Porto in economic terms it has grown and this naturally creates a set of difficulties”, said the independent, who is re-applying for a third term.

The independent recalls that in addition to the famous Port wine and Futebol Clube do Porto, it was necessary to show other facets of Invicta. “The attraction of investment comes from explaining that Porto has a university, research centers and the capacity to attract congresses”, he stresses, not ignoring – “there are problems”, but believing that it has “managed to give quality of life to Porto residents” .

Rui Moreira stressed that, when he started his first term, he committed to projecting the city internationally, giving “continuation to what was being done in the area of ​​tourism”, through the investment attraction.

the socialist candidate Tiago Barbosa Ribeiro defended that Porto residents “have no quality of life” and that this is reflected “in the variation in purchasing power between 2013 and 2017”.

In a debate where the real estate speculation it’s the sightseeing were attributed as the main factors for the “loss of identity” in Porto, Tiago Barbosa Ribeiro said that there was “an excess and absence of public policies” in this matter, considering that there was a lack of “dynamics to contain tourism” and appealing to Rui Moreira to have a discourse “in line with reality”.

Also the Social Democratic candidate Happy Vladimir he stated that the city is in “chaos”, reiterating that “if Porto were better, I would not be here. I have my professional life well resolved”. The social democrat also recalled that “Porto was already the best European destination” when the PSD left the municipality in 2013.

Appealing to independent Rui Moreira to be “more coherent” in his statements, Vladimiro Feliz said he was necessary to “regulate” the sector, refusing the idea of ​​“prohibiting” it.

“Tourism is not excessive in Porto, the tourist punch is that it is very present in the center and in the riverside area”, he stated.

“Porto is not just numbers, it’s the people”

In turn, Ilda Figueiredo, a CDU candidate, stated that there is “a population living with immense needs” in the city, assigning responsibilities both to the central administration, “which did not invest what was needed”, and to the majority led by Rui Moreira, who did not create in the city “ a policy of containment and regulation” of tourist accommodation.

Ilda Figueiredo also stressed that real estate speculation is “returning” and that this has “serious repercussions” as the city’s heritage is being “acquired”, a criticism shared by Sergio Aires, candidate for the Left Block, who stated that “this is the problem of the economic model and paradigm followed and deepened by the executive of Rui Moreira”.

“This economic model, which takes place in many places and which is a clear option for tourism monoculture and here in Porto has an aggravating factor, this option almost exclusive of an industry that lives in a way of being that generates a precariousness”, he said , saying that he is still concerned about the de-characterization of Porto.

Already the PAN candidate, Bebiana Cunha he accused the executive of not having designed “a strategic plan” for the sector and defended the need to build a “strategy” for tourism in Porto.

Enough, António Fonseca he stated that it is necessary to “repopulate” and “rejuvenate” the city, considering that it “is becoming a tourist resort”. “We need people to live in the historic center”, he said, recalling that tourism is “welcome”, but that tourists “do not come to see tourists, but the population”.

Asked about the possibility of Porto running the risk of losing its World Heritage status, Rui Moreira said he has “a lot of confidence” projects approved by the Directorate-General for Cultural Heritage (DGPC).

“If the condition for being a World Heritage Site was to be as we were in 2005, it is better to be as we are today”, he affirmed, defending that “the city is not devoid of character”.