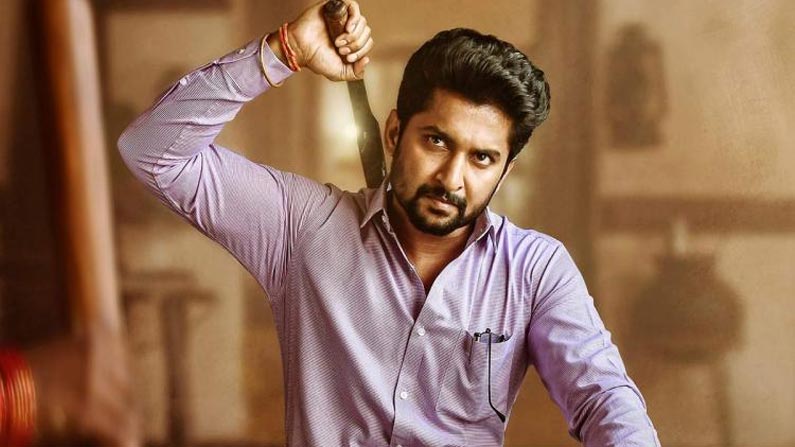 Nani, who had made a fuss with ‘V’ movie till earlier, is coming forward with another movie. Made super hit movies like `Ninnu Kori`,` Majili`

Tuck Jagadish: Nani, who used to make noise with ‘V’ movie, is coming forward with another movie. Shiva Nirvana, who has made super hit films like `Ninnu Kori` and` Majili`, is going to make a hit once again by making a film ‘Tak Jagdish’. There are high expectations on the movie as the movie is coming in Nani, Shiva Nirvana combination after Kori movie. Nani’s first look at the release of the wallpapers to match it impressed everyone. Another update regarding the film, which is already shooting fast, is circulating on social media.

The film will give a gift to team lovers on the occasion of Valentine’s Day on February 14. The song ‘Inko Sari Inko Sari’ from this movie is being released on YouTube. The Tak team is trying to release this song composed by Taman on February 13 at 9 am. The poster has already been released and Ritu Verma and Aishwarya Rajesh are playing the lead roles in the film. Sahu Garapati and Harish Paddy are jointly producing the film under the banner of `Shine Screens`. The film is coming out in April as a summer gift.