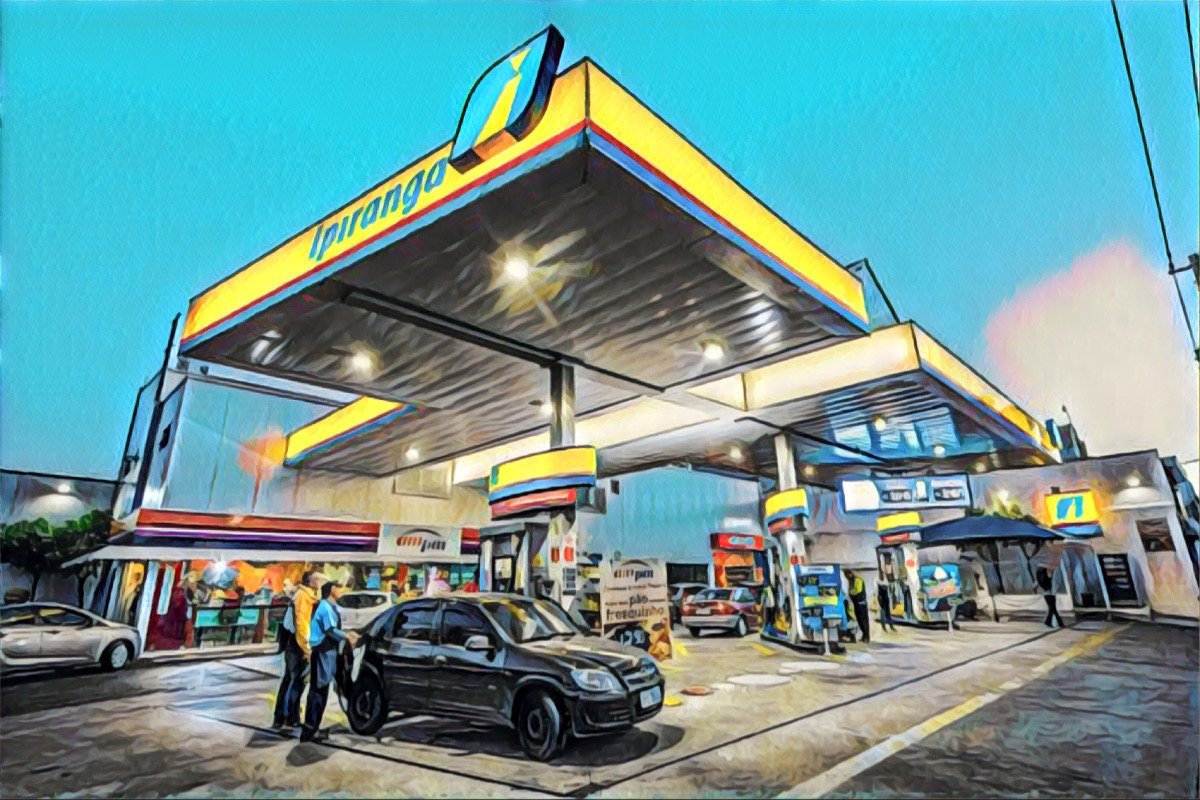 Ipiranga and the weight of being big: business is the main target of investor concern (Germano Lüders/Prime Time Zone)

After surprising the market by advertising Marcos Lutz for the executive chairmanship of the conglomerate last week, the Ultrapar, whose revenue should be around R$ 60 billion this year, brought more news. It has just announced that Lutz will have a stake in the holding company Ultra SA, where the shareholdings of family members, such as the EXAME IN anticipated even in 2020.

In total, its interest will be equivalent to approximately 1% of Ultrapar which is listed on B3 (or 2.4% of the holding company). There were several transactions that led the executive to the total share which, at current stock market prices, is equivalent to R$ 160 million. This investment in the company’s “all time high” in 2018 would be worth close to R$ 450 million. Simple math: the company that three years ago was worth R$45 billion, today is worth around R$16 billion on the stock exchange.

Lutz assuming the position of CEO of the group greatly surprised the market. And for good — the stock rose nearly 10% on the day. The previous agreement was that it would succeed to Pedro Wongtschowski, current chairman (chairman of the board of directors), with a term of office until April 2023. Lutz himself, when discussions began for his going to the group, did not want the executive position.

But those close to the company today understand that Lutz is satisfied with the final design that nails his arrival at the helm of the business. The passage to the executive presidency is not only a message that the company saw the fire, the problems in the management of Ipiranga, but also that it decided – finally – to act incisively. In addition, it will give much more legitimacy and strength to your position when you migrate to the board, with Wongtschowski’s term ending in approximately 18 months.

Lutz’ investment message is clear: position for life. For those who took the comet by the tail: Lutz left the group Cosan, by Rubens Ometto, where he led the business for over a decade to take over Ultrapar, the conglomerate that owns Ultragaz, Ultracargo and Ipiranga – and which has just sold Extrafarma and Oxiteno. The groups have a great similarity in their portfolio, starting with their rivals Ipiranga and Shell (brand operated by Raízen).

But this arrival is actually a return. Lutz’s career began in the Ultra group in 1994, where he remained until 2003, after having reached the presidency of Ultracargo. In addition to being the beginning of his executive life, the bonds of trust and affinity are strong within the company, as he is very close to Fabio Igel – in fact, he has known the family since his adolescence.

The context makes it all easier to understand. Well-known company, with well-known controlling partners, in a field that understands, full of challenges and potential. To top it off, it will have its position, albeit a minority, alongside the “owners”. Since joining the Novo Mercado, the company no longer has a majority control block, but Ultra SA holds more than 25% of Ultrapar’s capital stock and its shareholders have a voting power of more than 34% (since they hold unrelated shares to the shareholders’ agreement).

Lutz’s relevance for Ultrapar today, according to investors heard by the market, is much higher than what it would have now for Cosan. Reason? Number one: need. Number two: lack of a strategic owner, an understanding of the real business. In a simple but true way, the Ultra group is still fighting the lack of Paulo Cunha, while Cosan already has a solid culture built.

The group’s balance of the second quarter was the trigger for everything. There, it became evident that the conglomerate would not be able to continue with the discourse of respect for the rites of governance and deadlines. The company lost more than R$ 2 billion in market value in a single trading session.

Not by chance, along with the arrival of Lutz, the change in command of Ipiranga, where the emergency room resides, was also announced. Marcelo Araújo, former CEO of Marisa, left, and Leonardo Linden, newly arrived and praised internally, entered the scene (it was already running in the corridors that he would be ‘the guy’).

Although in the second quarter Ipiranga recorded growth of 20% on the net revenue of the first quarter, to R$ 23.8 billion, Ebitda dropped 25% in that same comparison, to R$ 422 million. In other words, the margin plummeted from 2.8% to 1.7%. The sector likes to look at the Ebitda margin per cubic meter of fuel. In the case of Ipiranga, it was R$52, compared to R$98 for BR Distribuidora.

To top it off, this “management” of the succession also allows for a smoother transition in the board. As first-half performance has made pressure for change levels vocal even the most traditional and patient investors. There was no criticism of anyone left. They started in Araújo, passed through Curado and, yes, reached Wongtschowski.

Lutz hasn’t even sat down in his chair. But he has already arrived with part of the service guaranteed with the move at Ipiranga, even if that is just the start. At Cosan, he built a history of a company that produces great talents and leaders, something that is fully recognized by the market. Ipiranga is where urgency lives. According to some analysts. If only the distributor’s problems were corrected, the company’s value would have to be at least 60% higher than the current value.

However, it should not be forgotten that, when the entire crisis began at Ultrapar in 2018 and the company lost “its midas touch”, the market’s biggest complaint was the management of the investee portfolio. They wanted growth and change. It took a while, but the first step has already been taken. Oxiteno and Extrafarma sold, more than R$ 5 billion in the pocket. Now is it time to think about the future?

What investors want and what they say: that it is time for the group to give up the old-fashion version of the conglomerate to effectively become a “portfolio manager”, a model adopted from the Peninsula, by Abílio Diniz, to Cosan, by Ometto . What portfolio? From there, until a final decision, there is a final election in the middle, in 2022, you have to remember.