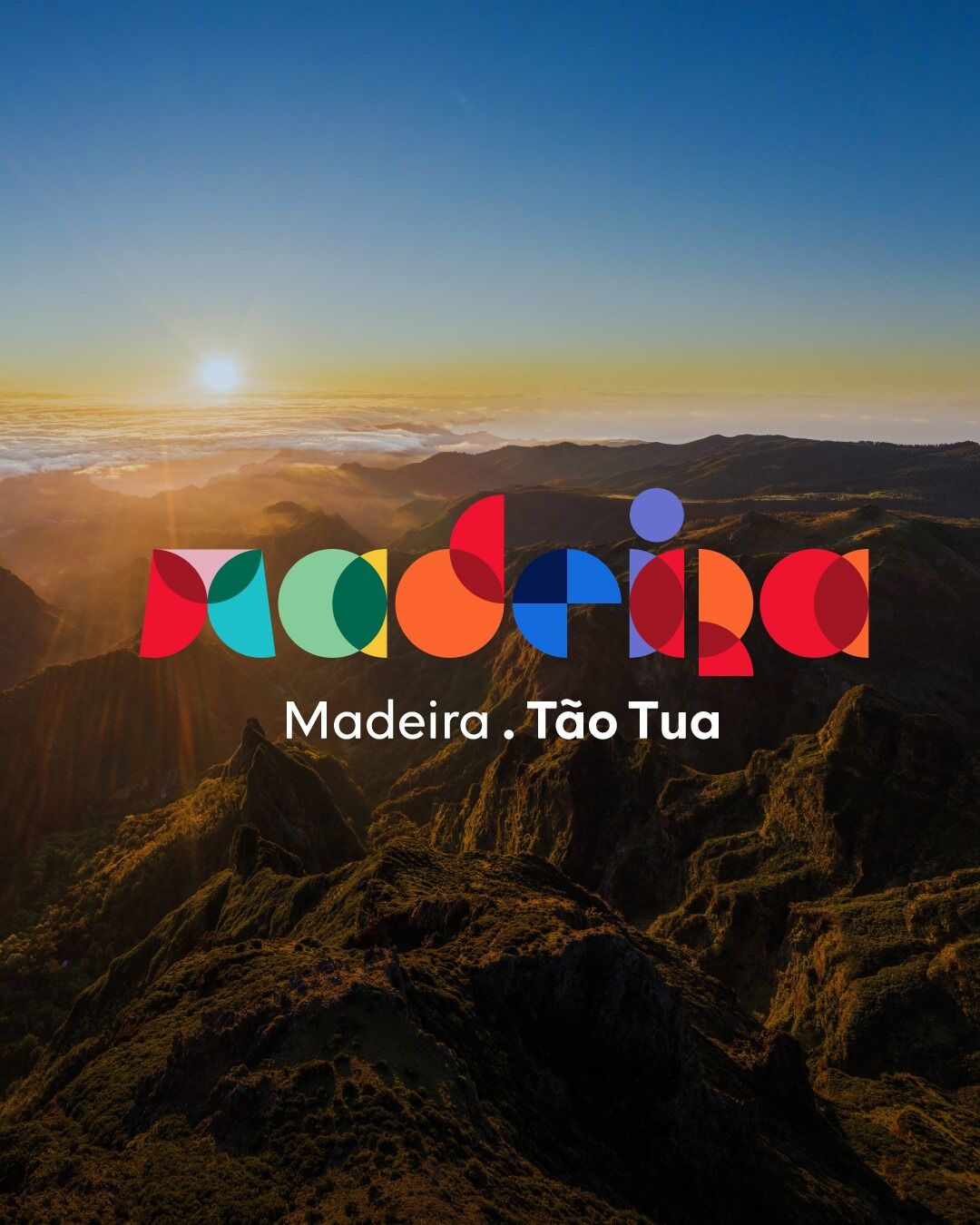 The new image of the Madeira brand is creating a wave of amazement and indignation. All because the new logo that intends to promote tourism in the archipelago is considered confusing and unoriginal, despite having cost more than half a million euros to develop.

The logo was formed from the deconstruction of the circle, a symbol that represents the “idea of ​​union and perfection but also diversity ”, according to APM.

However, the result of the idea is causing a lot of criticism. Even the former president of the Regional Government of Madeira, Alberto João Jardim, came out to pronounce, using a post on his Facebook profile to point out that “the new logo combines the petty-bourgeois snobbery with imitated vulgarity“And that it is a” tone of this pathological anxiety about wanting to change everything “.

It should be noted that Jardim “made seven changes” to the archipelago’s image while leading the regional government, as highlighted by the Diário de Notícias da Madeira.

PCP Madeira has also come to criticize the new Madeira brand logo, pointing to “the difficult reading it’s the campaign investment”As the“ most critical issues ”.

Thus, the communists requested a hearing in the regional parliament to discuss the matter.

“Far beyond the aspects of the legality of the award of the new Madeira Brand and the values ​​of the investment made, there are legitimate questions about the good use of public money and on the necessary effectiveness of the application of financial means ”, points out the PCP Madeira in a statement.

In addition, the PCP attests that the new logo deserved “a torrent of criticism by tourism agents, hoteliers, communication professionals, the media and social networks ”.

Also the Arrives Madeira criticized the new image, considering that “it is causing bad feeling among people”. “Even the Portuguese themselves have some difficulty in reading and understanding what is written”, points out this party, also criticizing the amounts spent.

The development of the brand was done by the agencies Bloom Consulting e BAR under a public contract for direct adjustment for a value of 560 thousand euros. But the Regional Government will have spent an additional one million euros in promoting the new brand.

These values ​​have repercussions on social networks, where critical voices point to several flaws in the campaign.

“Half a million euros for a new advertising campaign in Madeira with a logo that it is neither readable nor original, it is a claim, “Wood. So Yours ”, that more easily could be selling tourism from the Tua region“, Points out Facebook user MC Somsen, TVI’s editor.

“If the idea would be to create“ a sense of belonging ”in the Madeira brand, I have a claim much better and cheaper: “Madeira, Minha Nossa”“, Emphasizes MC Somsen.

Expresso journalist Pedro Cordeiro talks about “Clear mistakes” at a “grammar and graphic” level and notes that “only those who already know the name can read that”.

Clear mistakes. Grammar and graphics. Only those who already know the name can read that.

I o podcaster Márcio Barcelos notes that “it is clear that the slogan has an error”, pointing out that, in the English version, instead of “Madeira Islands belong” it should be “Madeira Island belongs”.

And Twitter user Zalameh considers that “The slogan has no logic in English” and that “someone must have thought that slogan in Portuguese and made the translation” to the letter.

There are also those who note that the logo has evident similarities with a design developed by the Adobe Stock platform or with the Benetton brand image.

Meanwhile, memes are appearing to play with the situation and even the profile of Cinema São Jorge on Twitter joined the joke.

The president of the regional government, Miguel Albuquerque, spoke of the new image as “a exceptional work”When presenting.

“Everything comes together for what has always characterized Madeira, which was its hospitality“, He also pointed out, noting that the archipelago is a destination where“ people feel at home ”.

For the Regional Secretary for Tourism, Eduardo Jesus, the new visual identity is the “culmination of a process” that began several years ago and which intends to “translate the art of welcoming, mirror the inclusion capacity” of the region and affirm her “in the world as a unique destination, of excellence and with a big heart who wants to receive everyone in the same way ”.

Basically, the objective is “to make each person feel that this is where they belong“, As noted by APM’s executive director, Nuno Vale, at the presentation of the new brand.

“The purpose of the brand is a north, capable of unifying our people and those who visit us around a common perception and what we propose to be and do”, concluded that person.