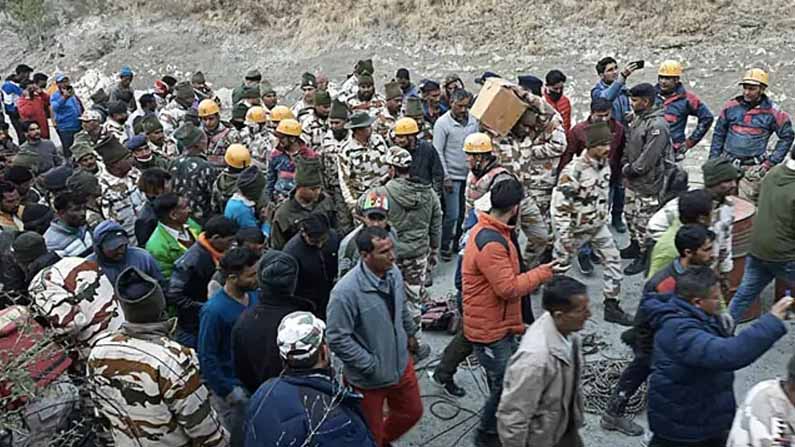 Uttarakhand Floods: Avalanches are reported to have caused floods in Chamoli district of Uttarakhand. Rescue operation continues for 13 days to find those stranded in the floods.

Uttarakhand Floods: Avalanches are reported to have caused floods in Chamoli district of Uttarakhand. The rescue operation has been going on continuously for 13 days to locate those stranded in the floods. The death toll from the incident has risen to 62 so far, officials said. Authorities said they were still working to locate the 142 missing. Of the 62 bodies recovered so far, 33 have been identified, officials said. The DNA of 29 unidentified bodies is being preserved.

NDRF and Army forces are conducting relief operations in the Tapovan-Vishnugad project area after the floods on July 7. Relief efforts are being hampered by mudslides throughout the area. Police said a body was recently recovered in the area. Support activities for the rest are ongoing, he said.