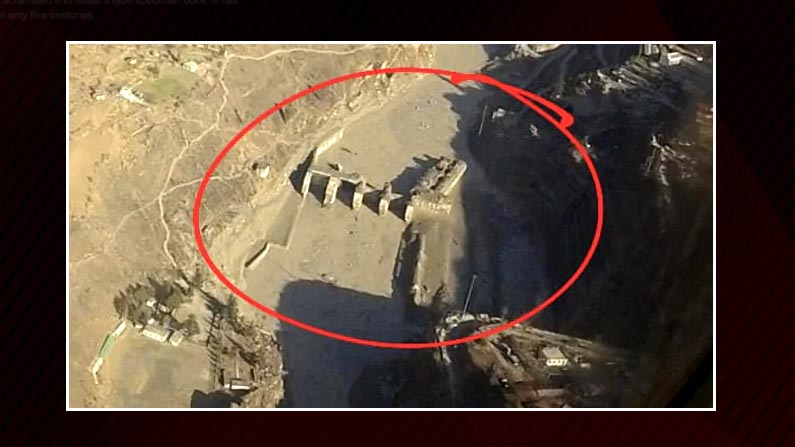 The Vishnugad Hydro Power Plant in Tapovan has been completely wiped out by floods and glacier outbursts in Uttarakhand.

Uttarakhand Glacier Outburst: The Vishnugad Hydro Power Plant in Tapovan has been completely wiped out due to flash floods and glacier outburst in Uttarakhand. Located in the river basins of Dhauli Ganga and Rishiganga, the project was completely devastated. The project is being constructed by the National Thermal Power Plant at a cost of about Rs 3,000 crore (which will generate 520 MW of electricity). Reconnaissance aircraft of the Indian Air Force took photos of the project in the distance. The two bridges at the Malari Valley entrance near Tapovan were also completely washed away in this natural disaster. Aid operations are still ongoing on a war footing. The death toll is reported to be rising.

But the road between Joshi Math and Tapovan is not intact. News is still coming in that about 170 of those working at the plant have not been traced. The state of Uttarakhand is prone to frequent flash floods. The cliffs are broken. Environmentalists have suggested that power projects should not be built here, but the government has ignored them and allowed them.

Uttarakhand joshimath Dam News: There are many reasons for the disaster in Uttarakhand! What is Glacier Out Burst in Lightning Floods?