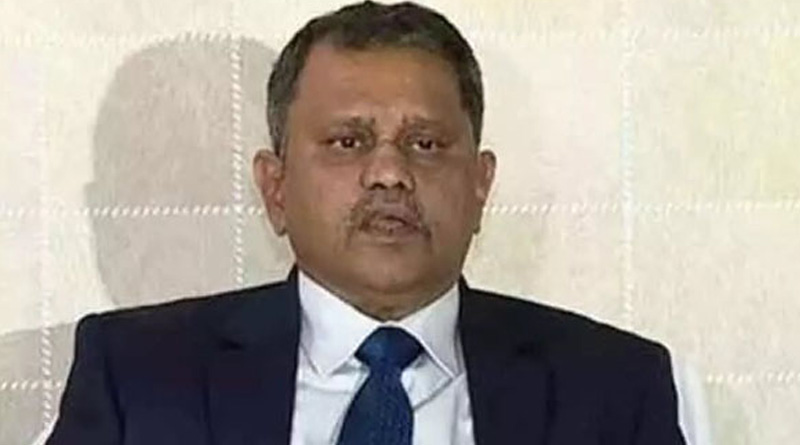 Vijayawada: Municipal elections are going on in AP. In this context, Andhra Pradesh Election Commission Chief Officer Nimmagadda Ramesh Kumar along with several other officials are inspecting various polling booths in Vijayawada today. He is inquiring with the officials and voters about the manner in which the polling is taking place.

Officials told him that special arrangements had been made at the polling booth for the elderly and the disabled. Voters have made some complaints to the SEC in several places. Nimmagandda said there was political consciousness in Vijayawada.

He said the polling percentage in the area would increase this time. Corona infected people are advised to come to the polling booth at the last hour to cast their vote. He inspected the health desks along with the Corona desk and made several suggestions. He congratulated the elders who came to cast their votes. He praised them for being an inspiration to the society.