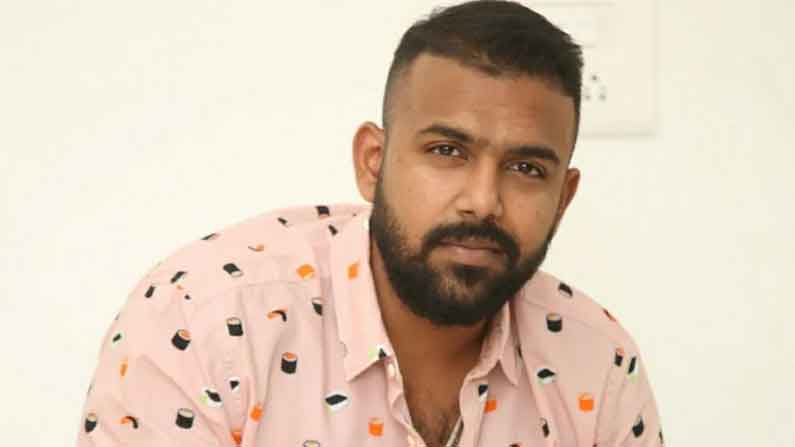 Tarun Bhaskar, the director who impressed with films like ‘Wedding Looks, What Happened to This City’. He became an actor with the movie ‘Only You Can Tell’. Meanwhile, O Shoki became an anchor.

Tharun Bhascker: Director Tarun Bhaskar impressed with films like ‘Wedding Looks, What Happened to This City’. He also became an actor with the movie ‘Only You Can Tell’. Meanwhile, O Shoki became an anchor. No matter how many things I do, my goal is to tell stories..Prime Time Zone Nadheyam says. Meanwhile, it is known that Tarun Bhaskar will be doing his next film with Venkatesh under the banner of Suresh Productions.

Currently Venkatesh Narappa has completed the shooting of the film. Now Anil Ravipudi is busy shooting for the upcoming F2CWEL F3. However, Tarun is still busy with script work for Venky in the lockdown. When Venkatesh gives dates, he is planning to start then. By then, the complete script is ready and I want to make a movie as soon as the dates are given. News is coming that the story of this movie is an emotional drama based on horse riding. It is learned that Tarun Bhaskar’s film will be released soon after the completion of Venky F3.

Actress Kriti Sanon: Beauty who has never done a role before for the OTT platform ..