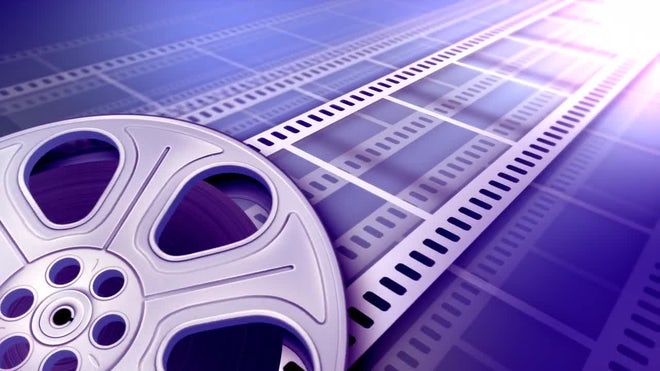 Narappa has completed the movie shooting part. Hero Venkatesh tweeted that he is happy to inform about this. In this movie directed by Srikanth Addala ..

Narappa has completed the movie shooting part. Hero Venkatesh tweeted that he is happy to inform about this. Priyamani is the heroine in this movie directed by Srikanth Addala. Narappa movie is going to be released on May 14.

Sultan‌ movie teaser starring Karthi and Rashmi has been released. This is a movie with the theme ‘Imagine the Mahabharata without war’. Bhagyaraj Kannan is directing the movie Sultan which is being produced by Dream Warrior Pictures.

The upcoming movie Khiladi Casting starring Ravi Teja as the hero is getting stronger and stronger. It has been announced that Malayalam actor Unni Mukundan will be playing Khiladi. Action King Arjun is already starring in this movie directed by Ramesh Verma.

Chakra movie starring Vishal has locked the release date. Chakra Makers has announced that it will be released in four South Indian languages ​​on the 19th of this month. Regina and Shraddha Srinath are starring in Female Leads in the upcoming Chakra movie based on Digital Crimes.

The Republic movie starring Sayidharm Tej as the hero will be released on June 4. Prasthanam Fame Devkatta is directing Republic .. It is coming as a socio political movie. Aishwarya Rajesh is playing the role of the heroine.

The shooting of the F3 movie directed by Anil Ravipudi is in full swing. It has been announced that the shooting of some fun family episodes has started. Along with Venkatesh and Tamanna, some senior artists will be participating in this schedule.

Rakul, who is already starring in four Hindi movies, has recently been selected as the heroine in a campus comedy drama called Doctorji. In this movie directed by Anubhuti Kashyap, Ayushman is paired with Khurana .. Rakul plays the role of a medical student.

Upcoming movie in Balakrishna-Boyapati combination .. Pre-release business seems to be going on hopefully. Nizam, Vizag claims 20 crores. The last two movies in this combo have been hits and the buzz on BB3 has increased. BB3 is set to release on May 28th.