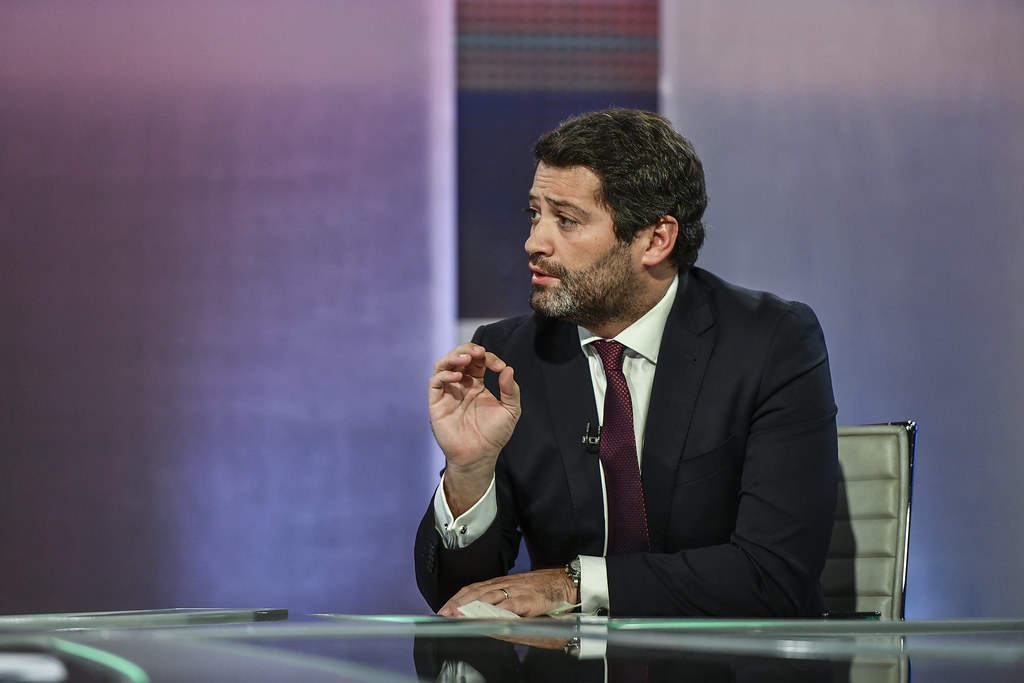 The candidate for the 2021 presidential elections by Chega, André Ventura

The leader of Chega announced today that he will “absolutely cut off relations with the CDS”, after the party led by Francisco Rodrigues dos Santos has called a congress for the same dates as the one for Chega.

In a short video statement, André Ventura reacted to the approval, by the National Council of the CDS, of the call that stipulates that the 29th Congress of the party will take place on the 27th and 28th of November, coinciding with the dates already announced by Chega for its magna meeting.

Whereas there was a “failure and a very serious breach of institutional loyalty and parliamentary” – which, according to “good practice”, provides that the parties with parliamentary representation “do not have their great meetings at the same time” – André Ventura announced that Chega will no longer have “any institutional, political, partisan or parliament” with the CDS.

“Chega will absolutely cut off relations with the CDS from this moment on. The CDS proved to be a party completely incapable of democratically responding to the concerns of the population, and proved to be incapable of ensuring any institutional loyalty in this matter”, said the president of Chega.

Speaking to Lusa, Ventura indicated that, in practice, the break in relations means that there will no longer be “institutional links with the CDS, participation in common meetings, invitation to congresses, any political understandings or lines of conversation between the leaders”.

In the video statement, the leader of Chega also stressed that “it is good that the right is looking at this CDS”, accusing the party of preferring to “give a hand to the left” and to the PSD, instead of seeking “to create a strong right in Portugal that is an alternative to António Costa”.

“The only concern of the CDS is to destroy Chega, overshadow us, diminish us and humiliate us. We won’t accept it. As of today, relations with the CDS are completely severed within the political, parliamentary and institutional spectrum”, reiterated Ventura.

Last week, André Ventura announced that the extraordinary congress of Chega – convened after the Constitutional Court ruled that the statutory changes introduced by the party at the Congress of Évora in September 2020 are illegal – will take place between 26 and 28 November , in the district of Viseu.

On Sunday, the National Council of the CDS-PP approved the convening of the 29th Congress of the party for the same dates, with 64% of votes in favor and 29% against.

The magna meeting of centrists, in which the next president of the party and his leadership will be elected, will be brought forward by two months, since the last one took place at the end of January of last year and the CDS-PP congresses take place ordinarily every two years.

The fact that the dates of the CDS Congress coincide with those of Chega has already been criticized by MEP Nuno Melo – who will dispute, on that occasion, the leadership of the centrist party with Francisco Rodrigues dos Santos -, considering “an absurdity” that the party “ share the stage” and share the “media space” with Chega.