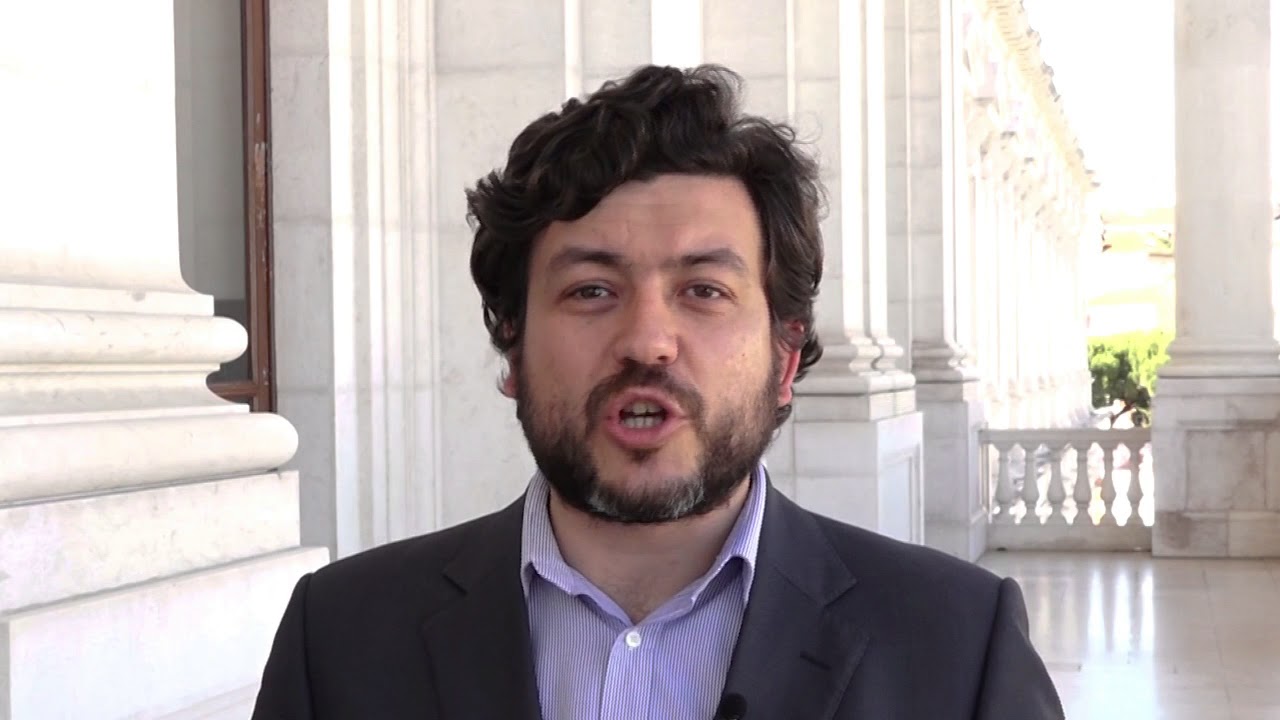 Pedro Delgado Alves defended that the PS should reflect on the action of José Sócrates. The deputy was challenged by other leaders of the parliamentary group, namely Ana Catarina Mendes, who reacted harshly to the position of his deputy chairman.

The vice president of the socialist bench, Pedro Delgado Alves, this Thursday was contested by other leaders of its Parliamentary Group, after having defended that the PS should make a reflection and a self-criticism about the action of José Sócrates.

Pedro Delgado Alves’ position was conveyed at the meeting of the PS Parliamentary Group, having deserved critics of the parliamentary leader, Ana Catarina Mendes, who defended the need to draw a clear border between politics and justice.

In line with what I had already said the day before, on Canal Q and TSF, according to sources in the socialist group, Pedro Delgado Alves, former leader of JS, regretted the inability that the PS had to detect facts regarding the personal conduct of the former prime minister between 2005 and 2011, which on Friday was pronounced by the Central Tribune of Criminal Investigation for crimes of money laundering and forgery of documents.

The university professor of law, without commenting on José Sócrates’ judicial case, defends the thesis that PS leaders and activists, as well as voters, had the right to know what was going on.

According to several members of the PS who attended the weekly meeting of the Parliamentary Group, Ana Catarina Mendes reacted harshly to the position of your vice president of the bench.

On the previous day, on TVI, in the program Circulatura do Quadrado, Ana Catarina Mendes criticized José Sócrates for his attack on the PS leadership, in particular António Costa, considering that he was facing “a tremendous injustice”.

José Sócrates, in response to criticism addressed to him by the Mayor of Lisbon, had previously accused Fernando Medina’s “mastermind” of “profound hooliganism” and “moral cowardice”. Ana Catarina Mendes took the opportunity to say that the PS “never erased your story“.

“José Sócrates gave the PS the first and only absolute majority, he was secretary-general and prime minister. The PS, since the beginning, almost seven years ago, has always stressed that it would let the process run in court so that it could do the work it has to do ”, he said.

Still on the statements of José Sócrates, Ana Catarina Mendes referred to the period between 2015 and 2019 when she served as deputy general secretary of the PS.

“The attack on the PS is not correct. I was assistant secretary general of the PS for four years, I received the letter of disillusionment from José Sócrates [em 2018] and at many times in the life of the party I tried to contact José Sócrates. Therefore, no one has abandoned ”, but has left himself“ to do the work that justice has to do ”, he added.