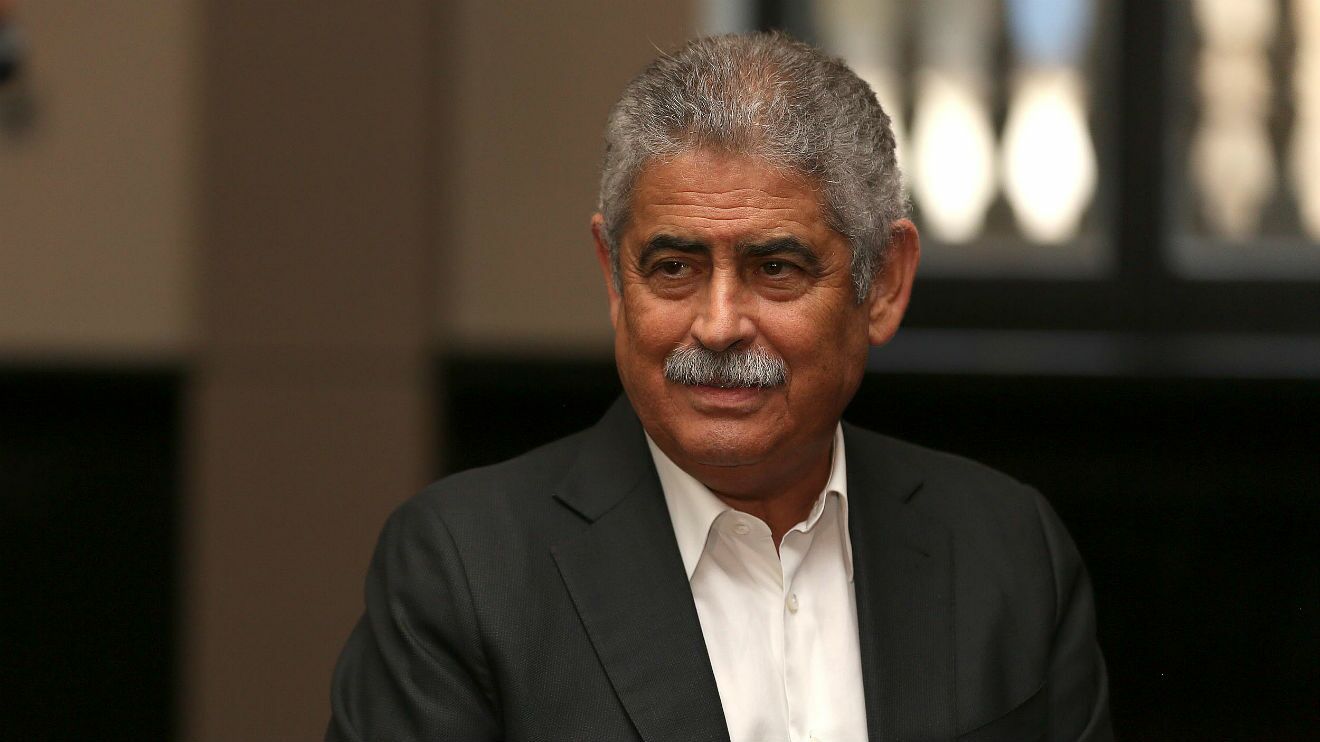 The telephone tapping of the Cartão Vermelho process reveals that Luís Filipe Vieira tried to sell 25% of Benfica SAD to the Chinese group Alibaba, which is dedicated to online commerce. However, there are also suspicions that the president of Benfica, with suspended functions, will have hidden 6.2 million euros in Switzerland.

Revelations continue to emerge about the suspicions surrounding Luís Filipe Vieira, within the scope of the investigation by the Public Ministry (MP) that led to his arrest last week.

Now, Correio da Manhã (CM) assures that Vieira will have tried to negotiate the sale of 25% of Benfica SAD with the Alibaba Chinese group. An operation that would have been carried out together with his friend José António dos Santos, the owner of the Valouro group and Avibom, who is also suspected in the same process.

But, before these conversations, “the first foreign investor” with whom Vieira and José António dos Santos will have “established contacts for the 25% sale of the capital of Benfica SAD” was the Chinese group operating in the area of ​​electronic commerce.

Negotiations will have been made “on everyone’s back”, as Vieira himself assumed in the intercepted telephone conversations, as quoted by the CM.

The newspaper reports that “contacts have always been made with people close to José António dos Santos”.

The Chinese group, owned by multimillionaire Jack Ma, would be interested in “broadcasting the Benfica games in China“, thinking about the great visibility potential of football as “a strategic opportunity”, reports the CM.

However, the deal with Alibaba did not advance.

And it was after that that Textor entered the scene, who signed a promissory contract for the purchase and sale of 25% of Benfica SAD shares, which are held by José António dos Santos and Vieira, by 50 million euros. The deal would earn Vieira 6.48 million euros.

The Public Ministry alleges that “Vieira contributed to this business, not only maintaining his confidentiality vis-à-vis Benfica’s partners, but also allying other shareholders to transmit their position to José António dos Santos”, highlights the CM, citing the process.

However, the Securities Market Commission (CMVM) revealed that there are doubts about the current shareholders of the Company, announcing that it has launched an investigation into the situation.

Vieira will have hidden 6.2 million in Switzerland

The Observer advances, this Tuesday, that the president of Benfica suspended from office will have hidden around 6.2 million euros, gathered between 2009 and 2012, in Switzerland.

Vieira will have donated the amount to himself, as early as 2017, in order to have the money in Portugal.

Behind the MP’s attribution is an alleged privileged relationship that existed between Luís Filipe Vieira and Ricardo Salgado, Executive President of Banco Espírito Santo (BES), between 1991 and 2014.

According to the indictment, Salgado invited Vieira to participate in the capital increase that BES carried out in 2009, lending him money for this purpose.

The online daily writes that BES will have lent around four million euros to Vieira, to acquire 2,507,847 shares in the capital increase of April 2009. The president of Benfica will have invested another 3.2 million, for a total of 7, 2 million euros, and sold the same bonds between July and August 2009, having gained a capital gain of 3.861.838 euros.

Luís Filipe Vieira will have parked this added value in an account opened at the ST. Galler Kantonalbak, a Swiss bank for small and medium-sized businesses in the canton of St. Gallen, located in the northeast of the country.

“Such capital gain was parked by the defendant Luís Filipe Vieira in an account with the St. Galler Kantonalbank, where, between October 2009 and October 2012, it reached a balance of 6.2 million euros, all originating from funds which were in the possession of the defendant Luís Filipe Vieira, a value that he would have, in 2017, with the justification of ‘donation, indicating that this account was used by that defendant to hide his assets”, says the MP .

Also this Tuesday, the Public advances that the managers of Novo Banco knew, at least since 2015, that Imosteps, a company owned by Luís Filipe Vieira which, at the end of 2014, had a debt of more than 54 million euros to that institution, had associated high assets.

However, even knowing, decided to sell the debt at the expense, without ever executing the guarantees they had.

The MP maintains that the debt was sold in September 2019 to the American fund Davidson Kempner for just 6.6 million euros, one eighth of the borrowed amount a few years earlier. In addition, Americans were offered a 12.5% ​​stake in Oata, which was 50% owned by Imosteps and constituted its main asset.

“It is indicated that Novo Banco, in view of the ineffectiveness of the debts of Imosteps, even having elements, since at least 2015, according to which the assets associated with it were high, placed the credit and the participation it held in the company in third parties. Oata, selling the debt with an 89% discount, forgiving the interest and offering the referred participation free of charge”, is read in the MP’s document to which the newspaper had access.

Luís Filipe Vieira was one of the four arrested on Wednesday, in an investigation that involves deals and financing in excess of 100 million euros.

The president of Benfica suspended functions and was under house arrest until the payment of a guarantee of three million euros.