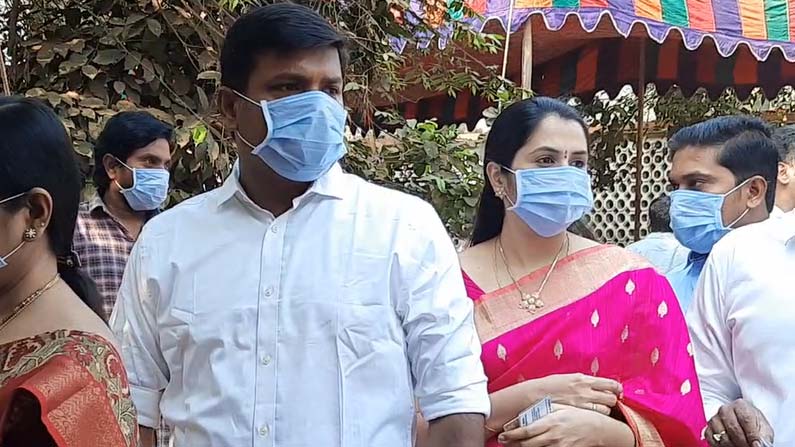 Visakha Steel plant privatization: Anakapalli MLA Gudivada Amarnath says privatization of Visakha Steel Factory will not have an impact on greater elections. Amarnath spoke to the media after exercising his right to vote at Gajuwaka Mandal Mindi Ideal Primary School. He revealed that the YCP would fight with the Center over the privatization of the Vizag steel plant. The YCP MLA has vowed to protect the steel plant, which has been achieved after decades of struggle. He said the steel plant was a matter of public sentiment and under no circumstances would the YCP fight it out.

Vizag municipal elections: YS Jagane has said on several occasions that the Center would be upset if he resigned: Ganta Srinivasa Rao