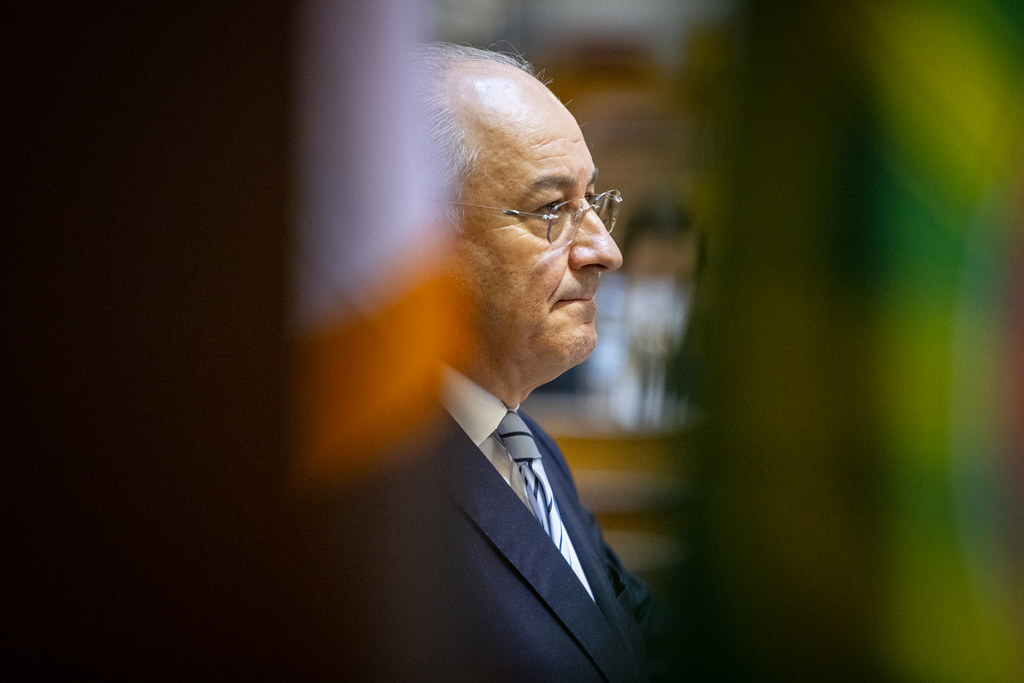 This Sunday’s election results, and above all the victory of Carlos Moedas in Lisbon, gave Rui Rio a new lease of life as a leader and more leeway to deal with internal rivals.

The results of this Sunday’s local elections breathed new life to the leader of the PSD. The Social Democrats managed to distance themselves from the historic lows of 2017, assuming the presidency of 113 municipalities (another 15), with the great victory being registered in the capital, where Carlos Moedas dethroned the socialist Fernando Medina.

In the speech after learning this result, Rui Rio did not want to talk about the future at the head of the party, but said he believed that the PSD is in a much better position to win the elections in 2023. And with this victory, his internal critics preferred to refer into silence.

As the weekly Expresso writes, at this moment, Lisbon’s victory gave Rui Rio the “Power to be or teacher” and, therefore, it is “he who will dictate the music”. This week, the newspaper advances, the leader of the PSD will convene the political commission and should not delay in appointing the National Council, which should take place in mid-October.

For now, the Social Democrats appointed to the succession, such as Paulo Rangel, Luís Montenegro, Jorge Moreira da Silva and Miguel Pinto Luz, stay in stand by.

In an opinion article in the Público newspaper, published in the early hours of Tuesday, Paulo Rangel states that “the time is now to, healthily and with your feet on the ground, celebrate this political moment” but also to carry out, “as soon as possible, a fine and detailed analysis of the electoral results in all its dimensions”.

“The strategic and tactical positioning of the PSD, in the short and medium term, involves analyzing, digesting and understanding these results and the trends they can project. This must be the debate that should liven up the coming weeks. It is not, therefore, the time for called internal clarification nor of the internal debate. As the president of the PSD rightly said, we are still on the perimeter of the municipal cycle, of its implications and repercussions. In time, the PSD’s normal electoral cycle will come and, then yes, each militant will be called to assume their responsibilities”, it reads.

Miguel Pinto Luz, an opponent of Rio in the January 2020 directs, also now gives him the benefit of the doubt, according to an opinion article published today in Jornal de Notícias. The social democrat considers that “the PSD was up to the challenge” and that it is now entering “a cycle of internal discussion”.

“The PSD is required to take a new direction, a new path for Portugal. This is the time for discussion, ideas and projects. I, for Portugal, I say as always: present“he says.

Just like Rangel, Jorge Moreira da Silva he only spoke, on social networks, to congratulate Coins and all the candidates, but without congratulating the current leader of the party.

“Congratulations to Carlos Moedas for this extraordinary victory in Lisbon! I congratulate all PSD candidates at the national level – both those who won, and who will now have the opportunity to lead their municipalities and parishes, and those who, having fallen short of the desired result, honored the Social Democratic Party in a fight for ideas and sustainable development projects”, can be read on his Facebook account.

Luís Filipe Menezes he also refrained from criticism. On the same social network, the former mayor of Gaia wrote that the result this Sunday was “good enough to give room for a re-election” of Rio in January and that there was no longer a “climate to talk about changes”, he cites the JN.

“In politics, as in football, victories calm the crowds”, wrote the former mayor, adding that the “success” of the party is always “in first place”.

Miguel Relvas, former number two in the government of Passos Coelho, considered that “the PSD won the elections clearly”, but recalls that “nothing is decided in the party” and “whoever thinks they are counted beans is mistaken”.

The PSD assumes the presidency of 113 municipalities, of which the victory was achieved in their own lists in 72 and in a coalition in 41 (of which 31 in alliance with the CDS).