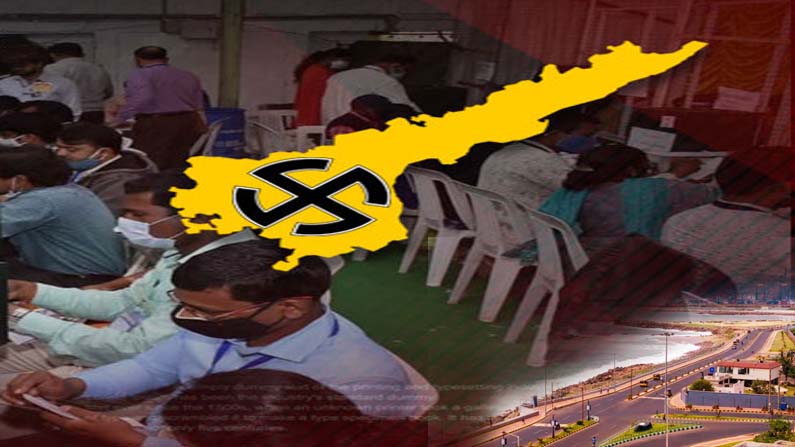 Vizag Municipal Results: Municipal Corporation Election counting continues in AP. Wherever we look in this election, the YSR Congress party continues to air. YCP in almost all positions ..

Vizag Municipal Results: Municipal Corporation Election counting continues in AP. Wherever we look in this election, the YSR Congress party continues to air. While TDP is vying for almost all the seats, TDP has bagged 89 wards in Visakhapatnam. However, the officials who counted the votes in this ward announced that the YCP candidate had won by a narrow margin. With this, the TDP leaders became concerned. Officials were concerned that the false statement had been made and that their candidate would win. The recounting was carried out by the authorities as there was a large-scale concern that there would be no leaks until the recounting was done again. TDP candidate Ramesh won with 73 votes, officials said. In Visakhapatnam Corporation, YCP won 58, TDP 30, Janasena 3, BJP 1, CPM 1 and others 4 seats in all 98 divisions.

YSSR CP is setting a new record in the municipal elections held in the state. YCP candidates are rushing towards clean sweep in corporations and municipalities. The YCP is in power in all the districts. TDP, BJP and Janasena are losing ground to fan aggression. No matter what, the YCP continues to dominate. The results of the Visakhapatnam municipality elections were dominated by the ruling YSR Congress party.